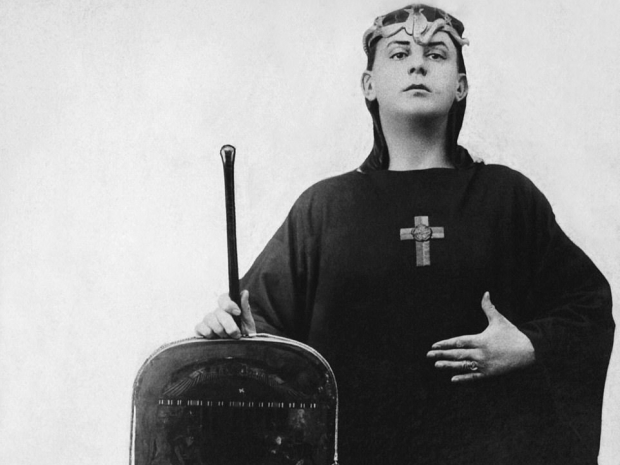 Fruit and nutty Cargo cult Apple has admitted that its latest iPhone update ruins your battery, but it is ok because your phone will magically adapt to the problem until the next update.

When iOS 15.4 appeared on March 15, many users reported surprising battery drain problems with their iPhones. Now Apple has admitted that there is a problem but apparently it will just go away.

The Apple Support Twitter account has tweeted to a user complaining about the iOS 15.4 update battery drain issue, confirming that "it's normal for your apps and features to need to adjust up to 48 hours after an update".

Apparently, Apple thinks after every update you need to let all your apps magically adapt to the full force of the update. Once this happens everything will be ok until the next update.

The Tame Apple Press has re-enforced this piece of folklore by gas lighting fanboys:

“If you remember when you first got your smartphone and set it up, you might recall finding its battery a little erratic for the first few days, and that's because apps sometimes need to adjust or 'bed in' a little when they're first installed, or provided new software in this case,” one Apple fanzine said.

Apple recommends waiting a few days if you're finding the iOS 15.4 update is draining your battery life. Apple also suggests restarting your phone once you've done this.

Now that this particular tech fantasy is established in the minds of fanboys, we know that it can be safely repeated when iOS 15.5 comes out in a few weeks.

What it is covering is the fact that Apple has an appalling history of battery problems on the iPhone ranging from throttling to just plane terrible. This is despite using chip processing technology which requires less power.

Last modified on 22 March 2022
Rate this item
(2 votes)
Tagged under
More in this category: « Apple fined another $5.7 million in Holland Authentication service had a digital breach »
back to top