Apple fined another $5.7 million in Holland 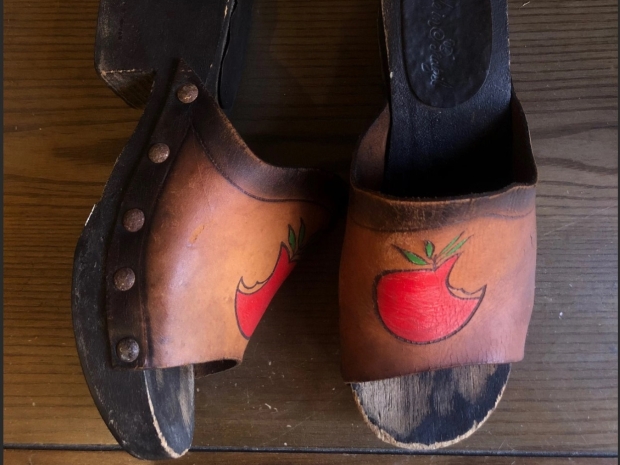 Fruit and nutty cargo cult Apple appears to have decided that it is worth spending $5.7 million flouting a Dutch anti-trust group rather than reforming its criminal antics.

The Dutch antitrust regulator the Authority for Consumers and Markets issued a sixth weekly fine of 5 million euro ($5.7 million) against Apple for failure to comply with an order to open its App Store to alternative forms of payment for dating apps in the Netherlands.

1. it has complied with the order
2. If the watch dog does not believe it, then it should refer to point one.

However, while that might work across the pond where denial of a crime is all you need if you are sitting on a huge pile of money, the ACM said in a statement it was not aware of any change in Apple's position and it imposed the new fine.

Basically, Apple's practice of requiring developers to use its system and pay commissions of 15-30 per cent has been found by the Dutch as an abuse of its dominant market position. It applies only in the Netherlands and only for dating apps, it could set a precedent.

So far the watchdog has now levied five separate weekly $5.7 million fines against Apple for failure to comply with the order, saying that Apple's proposed solutions put an unfair burden on developers.

Apple has apparently ignored the fines.

A letter from Apple Chief Compliance Officer Kyle Andeer to the ACM dated 28 February seen by Reuters said the solution it has offered would require only a "minor technical change" with no additional costs.

The letter argued it is common practice for developers to modify their software to comply with law in various jurisdictions.

A spokesperson for the ACM said the agency was aware of Apple's letter but it did not represent a change of position.

Last modified on 22 March 2022
Rate this item
(0 votes)
Tagged under
More in this category: « Facebook is extremist court rules Apple admits update stuffs up your battery »
back to top