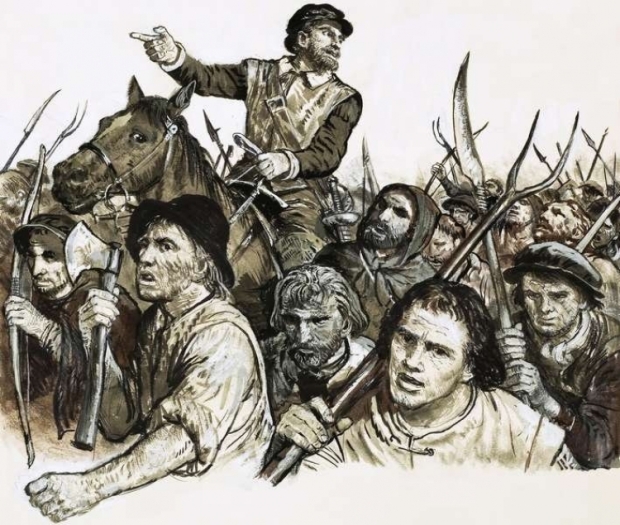 A group of software developers launching a group called Open Web Advocacy "to help online apps compete with native apps and to encourage or compel Apple to relax its iOS browser restrictions.

The group (OWA), organized by UK-based developers Stuart Langridge, Bruce Lawson, and others, aims to promote a more open web by explaining subtle technical details to lawmakers and to help them understand anti-competitive aspects of web technology.

Over the past few months, group members have been communicating with the UK Competitions and Markets Authority (CMA) to convince the agency that Apple's iOS browser policy harms competition.

The OWA plans to release a technical paper titled "Bringing Competition to Walled Gardens," that summarizes the group's position and aims to help regulators in the UK and elsewhere understand the consequences of web technology restrictions.

The primary concern raised by Langridge and Lawson is that Apple's iOS App Store Guidelines require every browser running on iPhones and iPads to be based on WebKit, the open source project overseen by Apple that serves as the rendering engine for the company's Safari browser.

Apparently, the OWA is now urging Apple users to contact regulators and legislators in other jurisdictions to galvanise support and force Apple to end its restrictions around WebKit.

If they succeed sideloading apps from the web would be real possibility, and that is something Apple appears equally reluctant to allow.

Last modified on 07 March 2022
Rate this item
(2 votes)
Tagged under
More in this category: « A relationship with Bill Gates is apparently toxic Yandex close to collapse »
back to top