A relationship with Bill Gates is apparently toxic 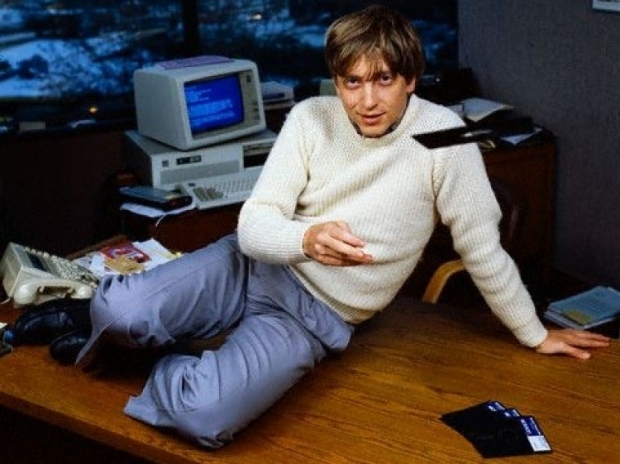 Melinda Gates points out what many Windows users already knew

The former wife of software king of the world, Sir William Gates III has admitted that it ended when she realised she could not trust his terms and conditions anymore.

Melinda Gates said she had thought the couple was going to work through their issues but there came a point where she realized she couldn't trust what they had.

NBC News quotes her as saying "It wasn't one moment or one specific thing that happened. There just came a point in time where there was enough there that I realized it just wasn't healthy, and I couldn't trust what we had."

Melinda Gates said she made it clear to Bill that she did not like him meeting with Epstein.

"As I said, it's not one thing, it was many things. But I did not like that he'd had meetings with Jeffrey Epstein, no," said Melinda Gates.

She met Epstein one time because she wanted to "see who this man was.

“I regretted it from the second I stepped in the door. He was abhorrent. He was evil personified. I had nightmares about it afterwards. So, you know, my heart breaks for these young women, because that's how I felt, and here I'm an older woman. My god, I feel terrible for those young women. It was awful," Melinda Gates said.

Last modified on 07 March 2022
Rate this item
(1 Vote)
Tagged under
More in this category: « Ukrainian developers working while bombs falling Apple developers revolt against iOS browser restrictions »
back to top