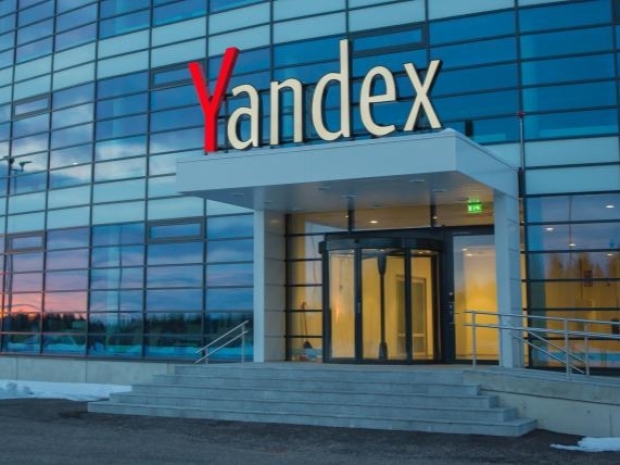 Russia's biggest search engine could collapse as financial fallout from the invasion of Ukraine spreads.

Yandex which handles about 60 per cent of internet search traffic in Russia and operates a big ride-hailing business, says it may be unable to pay its debts as a consequence of the financial market meltdown triggered by the West's unprecedented sanctions.

The company is based in the Netherlands, but its shares are listed on the Nasdaq and the Russian stock exchange.

Dealing in the stock has been suspended this week as the value of Russian assets collapsed in Moscow and around the world in the wake of the invasion.

Sanctions by the United States, European Union and other big Western economies last weekend piled on the pressure.

Yandex hasn't been sanctioned but it could still default. Investors who hold $1.25 billion in Yandex convertible notes have a right to demand repayment in full, plus interest, if trading in its shares are suspended on the Nasdaq for more than five days.

Last modified on 07 March 2022
Rate this item
(2 votes)
Tagged under
More in this category: « Apple developers revolt against iOS browser restrictions Intel fuses off AVX-512 on Alder Lake products »
back to top