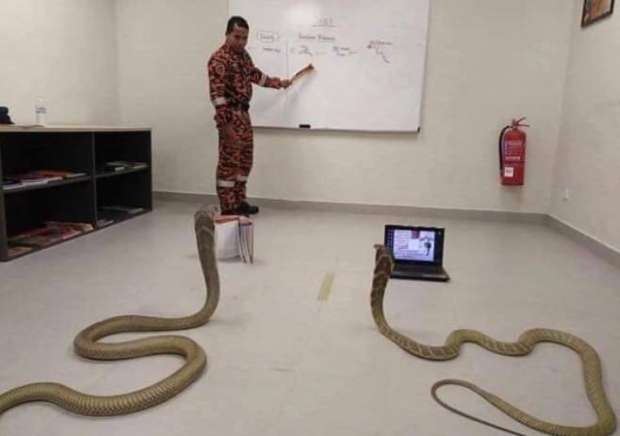 Some of the key developers for Python are based in Ukraine leading many to ponder the future of the code.

Python Software Foundation's Lukasz Langa is worried about Serhiy Storchaka, a Ukrainian developer who is the second-most prolific recent contributor to Python and tenth-most prolific of all time.

Langa said that Storchaka faced an impossible choice as Russia invaded his country. Like many young male programmers in Ukraine, he decided to stay.

Storchaka lives outside of Konotop, a city in northeastern Ukraine which is occupied by Russian forces. He tweeted on February 26, "Russian tanks were on the road 2km from my house, and Russian armored vehicles were passing by my windows. Most likely, I will find myself in the occupied zone, where the law does not apply."

Langa managed to secure temporary housing for Storchaka's niece and best friend, aged 11. They crossed the border to Poland via bus with their mother, and met Langa, who drove over 300km to Warsaw to pick up keys and secure basic necessities for the family.

"Two little 11-year-old girls (my niece and her best friend) are now safe thanks to @llanga," Storchaka tweeted last Monday, adding "My sister and I are immensely grateful." (He'd been especially worried because their town was near one of Ukraine's nuclear power plants, "a strategic target".)

Business Insider said that Storchaka is just one of many Python core developers from Ukraine, and one of many Ukrainians working in its tech sector.Andrew Svetlov, another influential Python developer who specializes in asynchronous networking support, also remains in Ukraine. Svetlov is in Kyiv, where Russian troops have surrounded the city.