Australia proved that governments can stand up to Big Tech 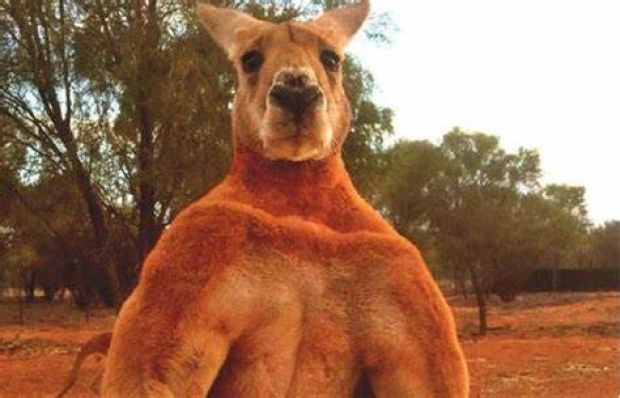 When the Australian government stood up to Big Tech most expected it to cave in after Google threatened to leave the country, but it did not happen.

For those who came in late, Google threatened to leave Australia if the country implemented a "news media bargaining code" forcing social media platforms to pay news publishers.

However, what happened was that Google and Facebook did not leave; they paid up, striking deals with news organisations to pay for the content they display on their sites for the first time.

The code was formally approved on March 2, 2021. One year after the media code was introduced, Google has 19 content deals with news organisations and Facebook has 11, according to Australia's communications minister Paul Fletcher.

While this is good news for Australian newspapers, it is bad news for Big Tech which is finding that other countries are thinking “we’ll be having some of that.”

Countries around the world are looking at Australia's code as a blueprint of how to subsidize the news and stop the spread of "news deserts" — communities that no longer have a local newspaper.

Canada is expected to propose its own version in March. Media associations in both the US and New Zealand are calling for similar policies. Reports suggest the UK culture secretary, Nadine Dorries, is planning to require platforms to strike cash-for-content deals.

However, Australia's code only “sorta” works.

Fletcher claims that the deals are funding journalism in rural areas. Broadcaster The ABC said its deals with Facebook and Google enabled it to hire 50 regional journalists.

But Google disagrees. It has accused the media code of stifling media diversity by giving media giants a better deal than smaller publishers.

"The primary benefactors of such a code would be a small number of incumbent media providers," Google said in a submission to the US Copyright Office, which is currently reviewing its own media laws.”

Google might have a point. Australia's system lacks transparency, which means that media companies cannot compare notes on the deals they are offered and there is a lack of clarity on which outlets are entitled to negotiate.

Canada's Carleton University, journalism professor Dwayne Winseck said that proposed laws in Canada were about locking down the incumbent publishers, and Google and Facebook's dominance as opposed to countering the dominance that exists on both sides.

Canada's news industry is willing to overlook these limitations because it is desperate and running out of time to save some of the media landscape.

Last modified on 28 February 2022
Rate this item
(1 Vote)
Tagged under
More in this category: « Dell expects PC backlogs BitConnect founder indicted by US grand Jury »
back to top