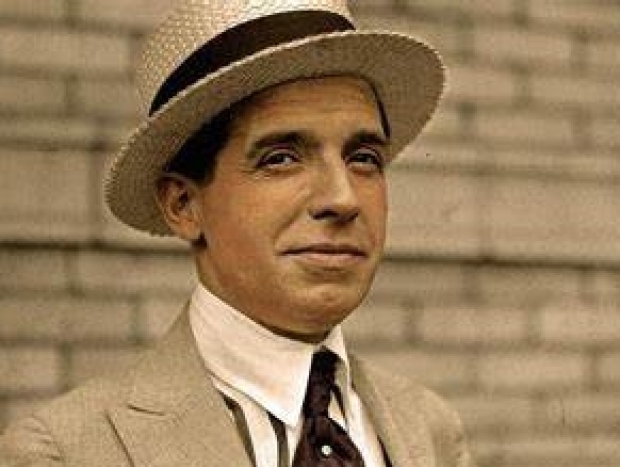 Accused of running a ponzi scheme

BitConnect founder Satish Kumbhani was indicted by a US grand jury on charges he orchestrated a global Ponzi scheme that raised $2.4 billion from investors in a fraudulent cryptocurrency investment platform.

BitConnect used money from new investors to pay earlier and also operated as an unlicensed money transmitting business, the US said.

BitConnect's open-source, decentralised cryptocurrency, called BCC, was popular and uses Bitcoin for the purchase. Investors would then "lend" their BCC tokens to Bitconnect, which would purportedly invest the proceeds using proprietary technology known as the Trading Bot and Volatility Software.

The technology was supposedly designed to trade automatically, and profitably, by buying and selling on the volatility of Bitcoin, according to the indictment.

However the technology was a bit of a mystery and Kumbhani, when asked about it, refused because it was “too hard to explain” and “could not be disclosed for privacy reasons.

Prosecutors say the investments weren't being traded as promised but were instead used to pay out earlier investors, typical of a pyramid scheme.

The funds would also be used to pay BitConnect's army of promoters, who would market the investment opportunity on social media and at live events.

Last modified on 28 February 2022
Rate this item
(1 Vote)
Tagged under
More in this category: « Australia proved that governments can stand up to Big Tech Torvalds moves Linux to C11 »
back to top