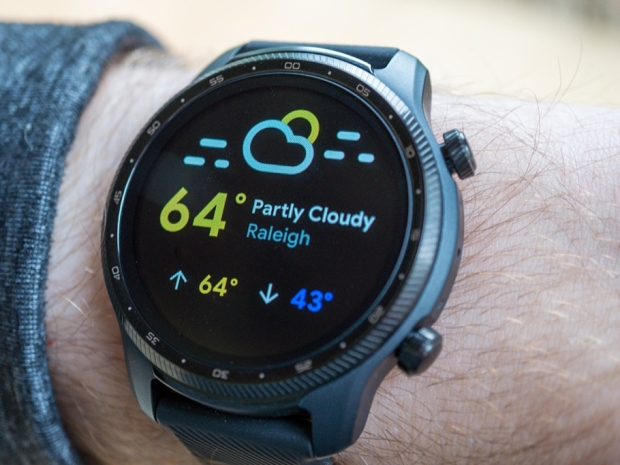 Taking the fight to Samsung

Details about the Qualcomm Snapdragon Wear 5100 and 5100 Plus chipset have leaked and it appears that the chipmaker wants to take the “wearables” crown from Samsung.

Samsung latest 5nm node process-based Exynos W920 turned out to be a great smartwatch chipset with the same level of performance at better battery life than the previous gen.

WinFuture claims that Qualcomm is fighting back internally testing two chipsets with the model number 'SW5100'. These will likely be called Snapdragon Wear 5100 and Wear 5100 Plus.

The Wear 5100 uses a "Molded Lesser Package" or MLP with the SoC and the power management controller as separate components. The Wear 5100 Plus is said to use "Molded Embedded Package" which will have SoC and power controller in the same package. The Plus variant will also have a separate QCC510 co-processor for low-power mode, much like the current Wear 4100 Plus platform.

QCC510 co-processor should take away tasks like Bluetooth and Wi-Fi communication, turning on the always-on-display, delivering notifications, and even fall and heart rate variance detection. This should help in taking away some tasks from the main processor.

There's no word on the availability or even an announcement of the Snapdragon Wear 5100 platform.

Last modified on 23 February 2022
Rate this item
(1 Vote)
Tagged under
More in this category: « Qualcomm walks away from Samsung More attacks on unpatched software »
back to top