Qualcomm walks away from Samsung 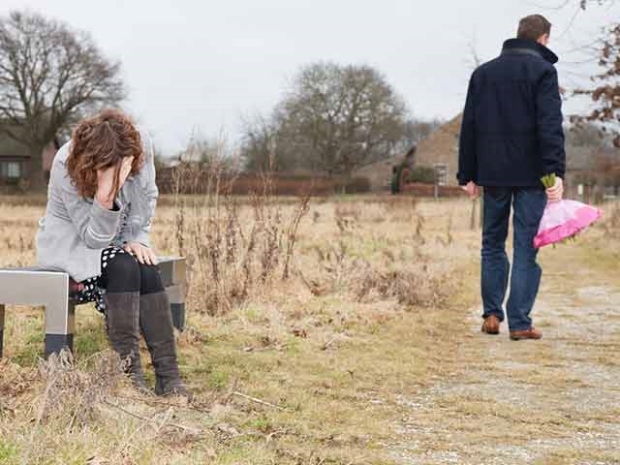 Qualcomm has apparently walked away from Samsung for its 4nm process chips because the outfit’s yields were too low.

Qualcomm recently launched the Snapdragon 8 Gen 1 flagship chipset which comes manufactured using the 4nm process node from Samsung. However, it is now being reported that the South Korea-based technology giant has lost the business for manufacturing Qualcomm’s Snapdragon series chips.

Nvidia is also moving away from Samsung to TSMC for the 7nm graphics chip which was originally planned to be manufactured by the South Korean company.

Qualcomm is planning to launch the “Plus” version of the Snapdragon 8 Gen 1 chipset earlier than usual, sometime in the second quarter, and this new chipset will be manufactured by TSMC and not Samsung.