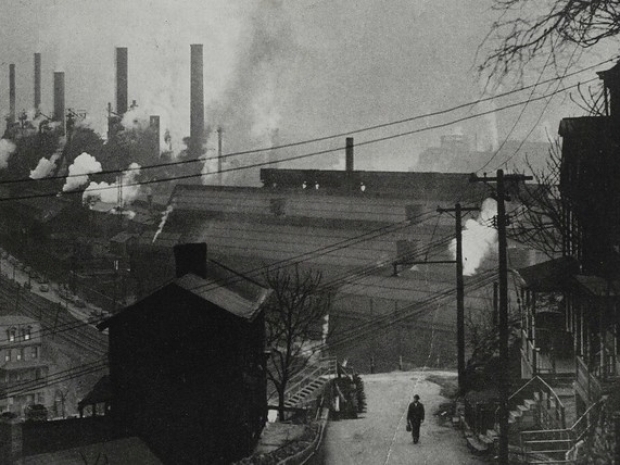 It took the company six years and shows just how difficult it can be for companies to reduce their environmental footprints to deal with climate change.

The company started off with the best of intentions to eliminate or offset all of the greenhouse-gas emissions generated by its operations by 2030.

However, one factory, which produces batteries in the city of Wuxi, near Shanghai, was tough.

Panasonic incrementally trimmed its energy consumption through measures such as replacing workers with robots and fluorescent lights with LEDs. When that wasn't enough, it bought carbon credits and renewable energy, finally letting it declare it had neutralized the plant's emissions last year.

Panasonic, one of the biggest corporate carbon emitters in the world according to estimates by the company and outside experts, is just getting started.

It has to repeat its Wuxi feat 37 times over to neutralize the roughly 2.2 million metric tons of greenhouse-gas emissions associated with the company's operations. And those emissions are just two per cent of the 110 million metric tons Panasonic estimates it is responsible, when its suppliers and the use of its products are included.

While the company has a 2030 goal for emissions from its direct operations, it has given itself until 2050 to deal with its entire carbon footprint which is roughly equivalent to half of Spain's annual emissions.

While this is a feat, we expect a large number of companies to make carbon zero announcements or plans over the coming years.

Last modified on 15 February 2022
Rate this item
(2 votes)
Tagged under
More in this category: « Microsoft managers want their staff back in the office Putin could kill US chip industry »
back to top