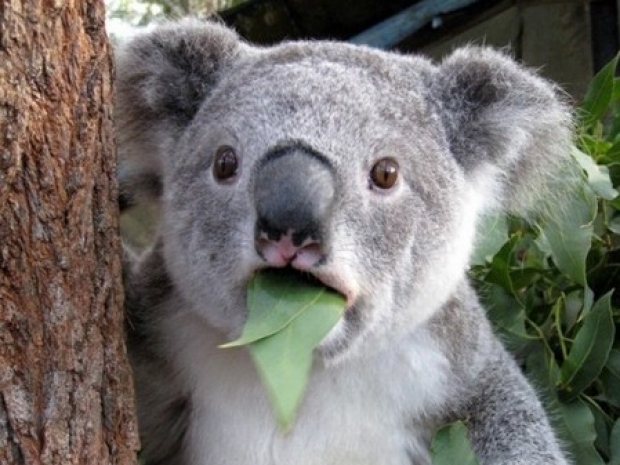 Apple’s attempt to get everyone to praise its Safari browser backfired when its “tell us how wonderful our browser is” tweet received shedloads hate.

An Apple employee, whose job is advocating for Safari developers,  thought it would be an excellent idea to tweet a “tell us how great we are post” to whip fanboys into their usual frenzy.

Unfortunately, Jen Simmons, an Apple evangelist and developer advocate on the Web Developer Experience team for Safari and WebKit, was clearly shocked by the responses.

It appeared that there were very few people willing to say that Safari was super, cool, and brilliant; there were instead a few too many who wanted to say it was a pile of outdated pants.

Instead of reassuring users that Apple would take their messages on, Simmons seemed to respond with what can only be described as indignant butt hurt, which blamed “men” for the problem apparently she believed that women would think Safari was super, cool and brilliant.

“Catching up with tech Twitter this morning, and there seems to be an angry pocket of men who want Safari just to go away,” Simmons tweeted. “Do we really want to live in a 95 per cent Chromium browser world? That would be a horrible future for the web. We need more voices, not fewer.”

Yeah, Jen, but you can’t fight a popular product with an inferior one and hope that a few rousing chants of Apple are great Chromium smells of Nintendo will make your problems disappear.

Users tool the opportunity to moan about how Apple’s updates to Safari were sparse, with major upgrades just once a year which means upgrades or fixes for Safari are rare.

This would not be a problem if Apple’s software was first class and bug free, but Safari is beset with bugs, poor user interface and experience, and website compatibility.

Last June, Apple unveiled a substantial redesign for Safari at the company’s Worldwide Developer Conference (WWDC). However, many of those changes were met with sharp criticism describing them as “counterintuitive.”

While Safari, the native browser on Apple devices, has some users, most Apple fanboys use Google’s Chrome. Safari has a disappointing second with just 16.5 per cent of web traffic.

Hoping to get to the bottom of the anger, Simmons asked Twitter users to point to specific bugs and missing support that frustrates them or makes it harder to create websites or apps.

“Bonus points for links to tickets. Specifics we can fix. Vague hate is honestly super counterproductive,” she added.

It does not sound that vague to us, Ms Simmons.

Last modified on 14 February 2022
Rate this item
(2 votes)
Tagged under
More in this category: « Apple iPhones need an urgent update Musk kills monkeys in failed brain experiments »
back to top