Mozilla gives up on its VR web browser 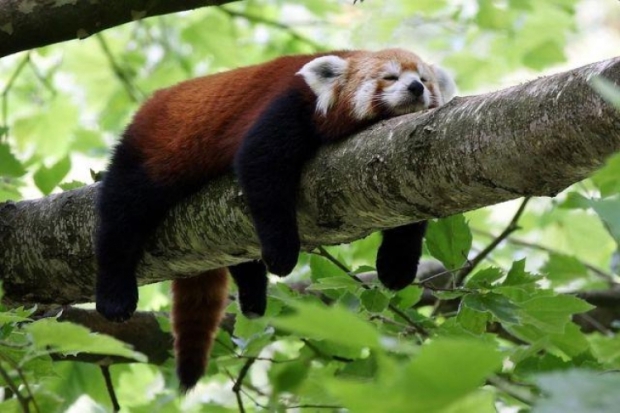 You are going to have to use Igalia instead

In another blow to VR, Mozilla announced it's shutting down its Firefox Reality browser -- the four-year-old browser built for use in virtual reality environments.

The technology had allowed users to access the web from within their VR headset, doing things like visiting URLs, performing searches, and browsing both the 2D and 3D internet using your VR hand controllers, instead of a mouse.

Firefox Reality first launched in fall 2018 and has been available on Viveport, Oculus, Pico, and Hololens platforms through their various app stores. The big idea was that it could browse and interact with the web's 3D content, like 360-degree panoramic images and videos, 3D models, and WebVR games, for example.

However, a big cheese in Mozzarella said the browser will be removed from the stores where it's been available for download in the "coming weeks."

Mozilla is instead directing users who still want to use a web browser in VR to Igalia's upcoming open-source browser, Wolvic, which is based on Firefox Reality's source code. This browser will be available for download starting next week.

Last modified on 04 February 2022
Rate this item
(0 votes)
Tagged under
More in this category: « Stalkers make a mockery of Apple security Another Israel firm hacks iPhones »
back to top