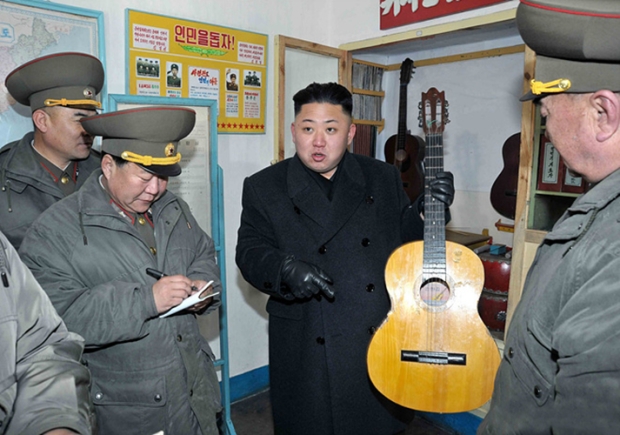 Better not to have wasted money on nukes

The Glorious Democratic People’s Republic of Korea was disconnected from the Internet in a vile move from decadent Imperialist forces to prevent its children obtaining the online education they deserve.

Fortunately, the Great God Kim Jong-Il, who has never urinated or defecated, and once beat Chuck Norris in a fistfight, personally stepped in to save the country’s network and reconnected it armed only with a paperclip, a guitar and some nail clippers.

The attack came a day after North Korea conducted its fifth missile test and there might be some who believe that better Internet security might have been a better investment.

Junade Ali, a cybersecurity researcher in Britain who monitors a range of different North Korean web and email servers, said that at the height of the apparent attack, all traffic to and from North Korea was taken down.

Hours later, servers that handle email were accessible, but some individual web servers of institutions such as the Air Koryo airline, North Korea's ministry of foreign affairs, and Naenara, which is the official portal for the North Korean government, continued to experience stress and downtime.

"This indicates to me that this is the result of some form of network stress rather than something like a power cut," Ali said.

Last modified on 27 January 2022
Rate this item
(4 votes)
Tagged under
More in this category: « Apple releases new “improvements” to OS AI works out a way to create more AI »
back to top