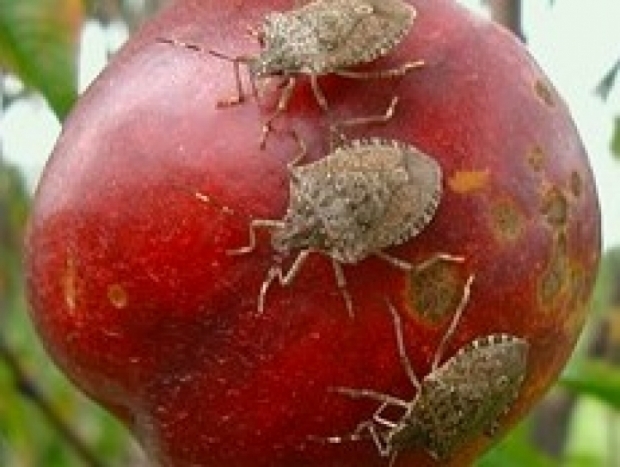 Apple released several new operating system updates to the public: iOS 15.3, iPadOS 15.3, macOS Monterey 12.2, watchOS 8.4, tvOS 15.3, and HomePod Software 15.3 but while we know that they are bug fixes and security updates, Jobs’ Mob is only giving vague details.

iOS and iPadOS 15.3 do not add any new user-facing features but appear to fix security issues. The most notable is a zeroday vulnerability that was being exploited in the wild. Tracked as CVE-2022-22587, the threat stems from a memory corruption bug in the IOMobileFrameBuffer. Hackers who successfully exploit the bug can execute malicious code with kernel privileges on vulnerable devices. The vulnerability also resides in macOS Monterey.

Apple patched a previously reported Safari vulnerability that allowed websites that use the common IndexedDB API to access the names of databases from other websites.

The Tame Apple Press said that this affected other browsers on iOS because iOS web browsers are forced to use WebKit rather than its own code (which would be far more superior). MacOS 12.2 fixes the same bug in the desktop version of Safari. (Unlike iOS, there are macOS web browsers that were not affected.)

Apple fixed a bug er feature on its watch that prevented “some” Apple Watch Series 7 owners from being able to properly charge the device.

The HomePod 15.3 update "adds Siri voice recognition support for up to six users in a home in English (India) and Italian (Italy)" plus "performance and stability improvements." The HomePod mini launched in both Italy and India late last year.

Apple didn't publish any details about the tvOS update, but that update is believed to have offered performance and stability improvements.

Jobs Mob has been trying to fix a feature where iCloud sends error messages that say, "request failed with HTTP Status Code 503" when users tried to sync. The Tame Apple press initially reported the problem being app developers rather than Apple’s superior code. Now, developers are saying on Twitter and elsewhere that the iCloud Sync bug seems to be fixed and they did not do anything. Apple hasn't yet released a public statement on it so it has not happened.

Last modified on 27 January 2022
Rate this item
(0 votes)
Tagged under
More in this category: « Aufero Laser 2 made for beginners Best Korea downed by DDoS attack »
back to top