Italy fines Google and Apple for being evil 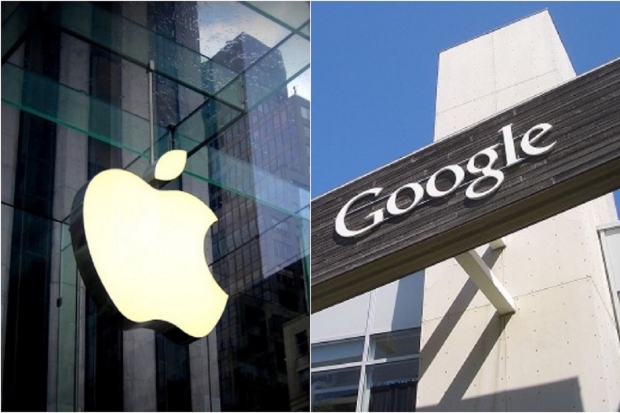 $11.23 million each for being too aggressive with customer data

Italy's antitrust regulator has fined Google and Apple $11.23 million each for "aggressive practices" linked to the commercial use of user data.

The authority said in statement that the two tech groups did not provide "clear and immediate information" with regards to how they collect and use the data of those who access their services.

It added that when users set up their account with Google, the system is designed in such a way that the terms and conditions on data usage are set up to be accepted. In the case of Apple, users do not have a choice on the issue.

The fine is the maximum amount the watchdog can apply in these cases, it said.

While Google might have been a target over its data use, the inclusion of Apple is somewhat surprising, given that it has been lecturing other Big Tech companies, such as Facebook, on their use of data.

This is the second big fine for Apple in a few days for its antitrust antics. Recently it was fined for running a cartel with Amazon to restrict competition in the sale of Apple and Beats branded products in violation of European Union rules.

In the last case, Apple insists it is innocent, but it said that before, when it was running a dodgy book buying cartel against Amazon, even after its co-defendants confessed and it was eventually found guilty.

Apple’s relationship with Google is attracting a lot of heat elsewhere in the EU and the US after it was revealed that it pays Apple $10 billion a year to be the default search engine on iPhones.

Last modified on 26 November 2021
Rate this item
(3 votes)
Tagged under
More in this category: « Micron and UMC bury the hatchet AT&T and Verizon reduce 5G power »
back to top