Micron and UMC bury the hatchet 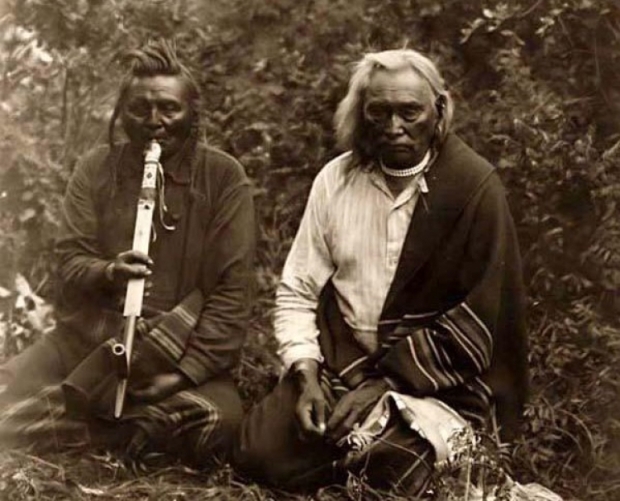 US chipmaker Micron and Taiwanese peer UMC have withdrawn complaints against each other following a years long legal dispute over intellectual property (IP).

UMC will make a onetime payment to Micron of an undisclosed amount, the pair said in separate statements, without elaborating on reasons for their withdrawal agreement.

Micron had accused UMC of misappropriating trade secrets and passing them to a Chinese state-backed firm. UMC had alleged patent infringement by two of Micron's China-based subsidiaries.

Their agreement to withdraw the complaints comes amid broader concerns from the US government about technology theft, particularly in relation to China.

UMC at the time said management was unaware of unauthorised actions of three employees who had previously worked for Micron.

As part of the guilty plea, the US Department of Justice dismissed other allegations against UMC, including conspiracy to commit economic espionage.

Last modified on 26 November 2021
Rate this item
(1 Vote)
Tagged under
More in this category: « Apple warns Thailand's dissidents of hacks Italy fines Google and Apple for being evil »
back to top