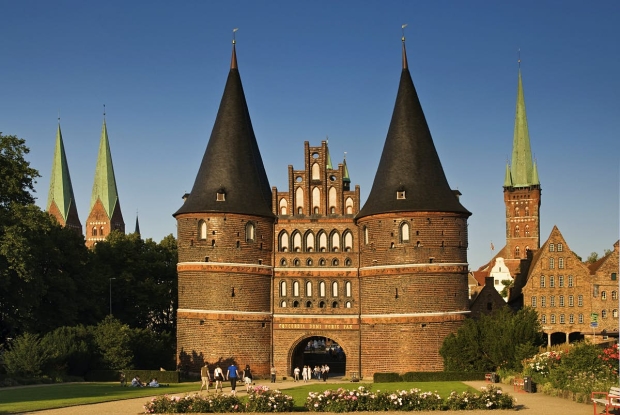 The north-German state of Schleswig-Holstein plans to switch to open-source software,  reports Mike Saunders from LibreOffice.

Apparently it is a done deal and already codified by the Schleswig-Holstein state parliament.

The state's digital minister Jan Philipp Albrecht  said that part of the transition to open source is already in the works, and pointed out that 90 percent  of state administration conferencing is conducted using the open source video conferencing platform Jitsi.

"We have been testing LibreOffice in our IT department for two years, and our experience is clear: it works", he said. "This also applies, for example, when editing Microsoft Word documents with comments.

No Linux distribution has been chosen yet to use as a standard, although Albrecht said they're currently looking at five distributions that suit their purposes.