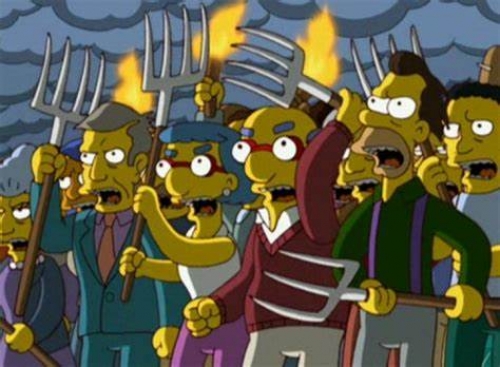 We thought we didn't do that sort of thing

Apple's internal Slack channel has more than 800 messages on the plan announced a week ago. Many expressed worries that the feature could be exploited by repressive governments looking to find other material for censorship or arrests, according to workers who saw the days-long thread. Past security changes at Apple have also prompted concern among employees, but the volume and duration of the new debate is surprising, the workers said. Some posters worried that Apple is damaging its leading reputation for protecting privacy.

In the Slack thread devoted to the photo-scanning feature, some employees have pushed back against criticism, while others said Slack wasn't the proper forum for such discussions. Core security employees did not appear to be major complainants in the posts, and some of them said that they thought Apple's solution was a reasonable response to pressure to crack down on illegal material. Other employees said they hoped that the scanning is a step toward fully encrypting iCloud for customers who want it, which would reverse Apple's direction on the issue a second time.

Apple has said it will refuse requests from governments to use the system to check phones for anything other than illegal child sexual abuse material.

Last modified on 13 August 2021
Rate this item
(1 Vote)
Tagged under
More in this category: « Qualcomm fires back at Computer & Communications Industry Association Edge gets performance mod »
back to top