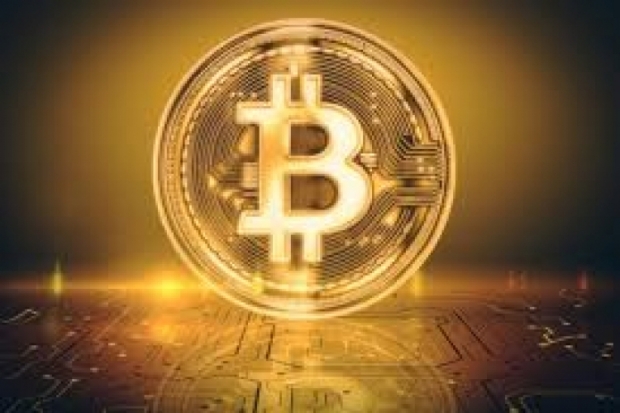 Bitcoin investors are getting desperate

Desperate to stop haemorrhage losses in Bitcoin value, some wise guy thought it a wizard idea to spread a rumour that Amazon was going to start accepting the monopoly money.

The rumour was placed in London's City A.M. newspaper which claimed to have got it from an unnamed Amazon insider.

Bitcoin which has been falling faster than a free-falling parachute team if performing elephants that have forgotten to bring the key ingredient of their act, rallied and went up by 14.5 percent per cent on the news.

Lately, Bitcoiners have been trying to talk up others to invest in the Ponzi scheme to boost the price so they can get out of it.

However, all that stopped when Amazon on Monday denied a media report saying the e-commerce giant was looking to accept bitcoin payments by the end of the year.

An Amazon spokesman said that while it found cryptocurrency interesting it had yet to come up with any specific plans.

"We remain focused on exploring what this could look like for customers shopping on Amazon."

The company on July 22 posted a job opening for a digital currency and blockchain product lead.

In a statement to Ars Technica, the Amazon spokesperson added: "We're inspired by the innovation happening in the cryptocurrency space and are exploring what this could look like on Amazon. We believe the future will be built on new technologies that enable modern, fast, and inexpensive payments, and hope to bring that future to Amazon customers as soon as possible."

Last modified on 27 July 2021
Rate this item
(3 votes)
Tagged under
More in this category: « Big Tech cashed in during coronavirus crisis Apple’s Safari went with a Chrome idea »
back to top