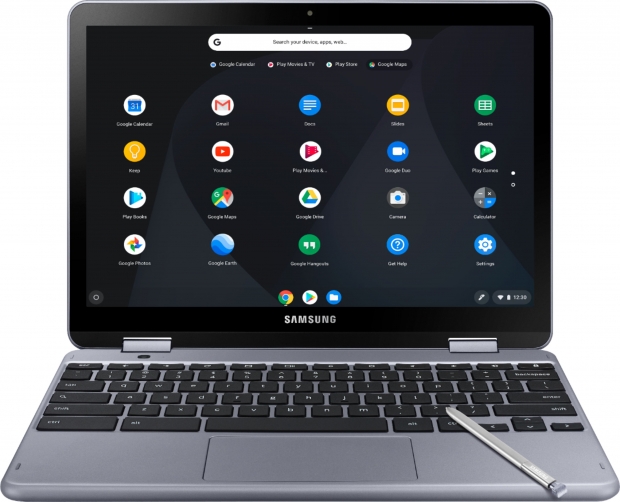 And discovered why Google rejected it

Chris Lee, a former staff interaction designer at Google has written a blog where he claimed to have nearly sold the higher-ups on an idea which later appeared in Apple’s Safari.

Dubbed Chrome Home, this was an ambitious redesign of mobile Chrome's main UI. It brought Chrome's toolbar to the bottom of the screen and turned in into a peeking panel that could be swiped to expose additional controls.

Lee reasoned that since phones were growing in size,Google had the opportunity to innovate in creating a gestural, spatial interface that would still be usable with one hand.

Mobile Chrome was also growing in features - but because its minimalist interface kept everything behind a "three-dot" menu, these features were underutilised and hard to access.

Apparently, the idea caught traction internally, eventually becoming a Chrome org priority. Executing on Chrome Home required rethinking not just the toolbar, but almost all of Chrome's UI: search, bookmarks, tabs, prompts, etc. To inform its decisions, the team used a variety of prototyping and testing approaches of increasing fidelity. Ultimately, such a fundamental change to a web browser required nothing short of building it into the product and testing it in longitudinal studies and live beta experiments.

While the feature gained a cult following among the tech community mainstream, users hated it.  Even Lee started to hate it.

“Just as I strongly as I had pitched the original concept, I advocated for us to stop the launch -- which took not a small amount of debate.”

Anyway, it seems that Apple got wind of the idea and “invented it” for Safari in iOS 15.

Lee said that that the system received some of the predicted criticisms so it looked like he was right to drop the idea.

Last modified on 27 July 2021
Rate this item
(0 votes)
Tagged under
More in this category: « Amazon denies Bitcoin rumour Bezos offers to give $2 billion to NASA »
back to top