Apple censors mentions of 69... from its weather forecast 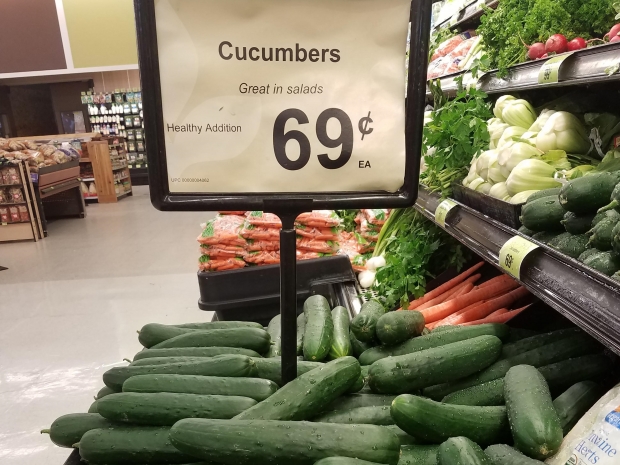 69 too hot for Apple fanboys

It seems that Apple is are so worried about what their fanboys' mothers will think that they have banned their weather forecasting app from using any rude numbers – specifically 69.

If you are an iPhone user, the weather is always a particularly nice 70 degrees. Or 68 degrees. But if the temperature is 69 that is too hot for Apple fanboys.

The built-in weather app on some versions of iOS -- including the current version, iOS 14.6 -- will refuse to display the number, even if the actual temperature in a given location is, in fact, 69 degrees.

The rounding is only visible in the weather app itself: clicking through to Apple's source data from Weather.com will show the proper temperature, as does Apple's home screen widgets.

We guess it is because you would have the immoral number in your hand which makes it dangerous.

Last modified on 14 July 2021
Rate this item
(4 votes)
Tagged under
More in this category: « Has Putin made REvil disappear? Chinese work out how to make electronics break down »
back to top