Has Putin made REvil disappear? 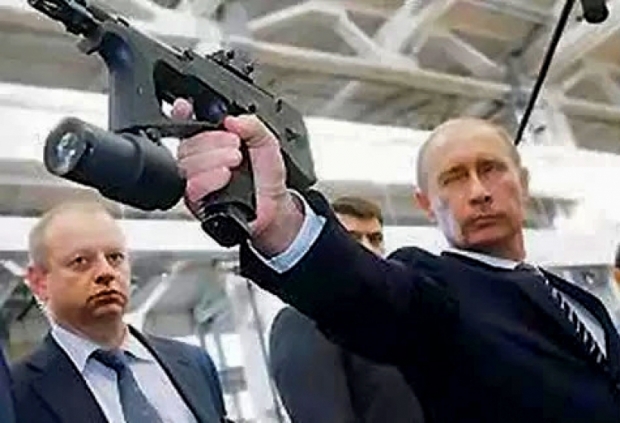 It appears that the Russia-linked ransomware gang REvil has seemingly vanished from the dark web, just days after President Joe Biden said he pressed Russian President Vladimir Putin to act against hackers in his country.

REvil maintains several pages documenting its activities including one called the "happy blog". From a report it's not yet known if the sites were down temporarily or if the group -- or law enforcement -- took its websites offline.

Cybersecurity firm Recorded Future’s Allan Liska said it was too early to tell if REvil has gone for good, but none of its infrastructure can be found anywhere.

It might be that the Russian authorities have cracked down on the ransomware antics of its cybercriminals. Putin’s own cybersecurity operations have always operated with plausible deniability with only the very stupid not believing where the attacks came from.

However lately the cyber crims have been getting above themselves and overtly acting like online Russian mafia operations, and even issuing statements to the media.

Last modified on 14 July 2021
Rate this item
(2 votes)
Tagged under
More in this category: « US gets into lithium mining Apple censors mentions of 69... from its weather forecast  »
back to top