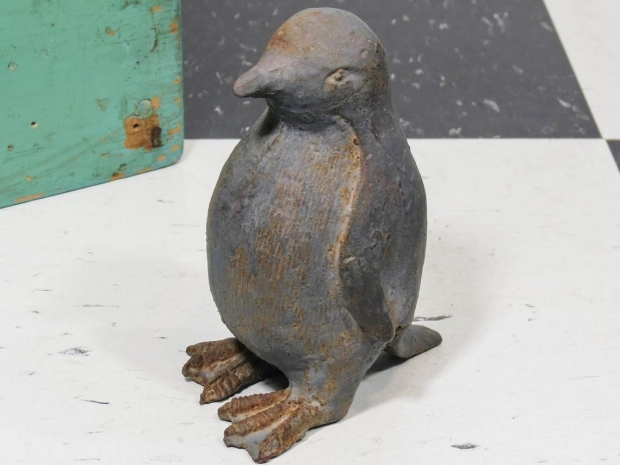 Google said it's funding a project to increase Linux security by writing parts of the operating system's core in Rust.

The move would be a modernisation effort that could bolster the security of the internet and smartphones.

If the project goes, it'll be possible to add new elements written in Rust into the heart of Linux, called the kernel. Such a change would mark a major technological and cultural shift for an open-source software project that's become foundational to Google's Android and Chrome operating systems as well as vast swaths of the internet.

Miguel Ojeda, who's written software used by the Large Hadron Collider particle accelerator and worked on programming language security, is being contracted to write software in Rust for the Linux kernel.

Google is paying for the contract, which is being extended through the Internet Security Research Group, a nonprofit that's also made it easier to secure website communications through the Let's Encrypt effort.

Adding Rust modules to the Linux kernel would improve security by closing some avenues for hackers can use to attack phones, computers or servers. Since it was launched in 1991, Linux has been written solely in the powerful but old C programming language. The language was developed in 1972 and is more vulnerable to hacks than contemporary programming languages.

Last modified on 18 June 2021
Rate this item
(5 votes)
Tagged under
More in this category: « Nielsen says we know if you are streaming Nvidia invests $100 million in UK supercomputer »
back to top