Nielsen says we know if you are streaming 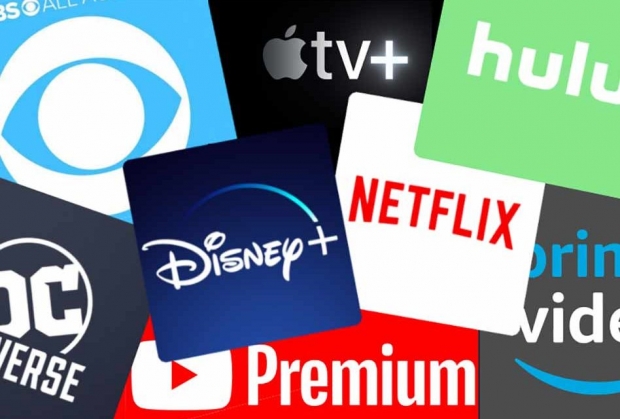 TV rating outfit Nielsen says that it has finally come up with a way of telling if people are streaming shows.

Nielsen had been fast becoming a dinosaur as its systems only had any use if you were gauging the success of terrestrial, satellite  or cable telly.  Most of the popular shows are streamed these days.

Nielsen, the 98 year old research firm that for decades has had an effective monopoly on measuring TV ratings in the United States, has a new metric that it says allows it to make an apples-to-apples comparison, on a percentage basis, of how many people are streaming shows and films on their TVs versus how many are watching traditional cable and broadcast channels.

On Thursday, the firm reported that 64 percent of the time American viewers used their television sets in May 2021 was spent watching network and cable TV, while they watched streaming services about 26 percent of the time. Another nine percent of the time, they were using their TV screens for things like video games or watching programs or films they had saved on DVR.

The streaming share is increasing rapidly. It stood at about 20 per cent last year, Nielsen said; in 2019, it was about 14 percent. A Nielsen spokesman said that the firm anticipates the streaming share could go up to about 33 percent by the end of the year.

Netflix and YouTube are the streaming leaders, the research firm said, with each capturing six percent of total TV time. They are trailed by Hulu (three percent), Amazon (two percent) and Disney+ (one percent).

Nielsen calls its new metric The Gauge. It comes in addition to its previous method of measuring how many people are watching streaming platforms, which relies on audio-recognition software included in Nielsen devices that are now in 38,000 households across the country. Both metrics measure only what is viewed on television screens and do not count what is watched on phones or laptops.