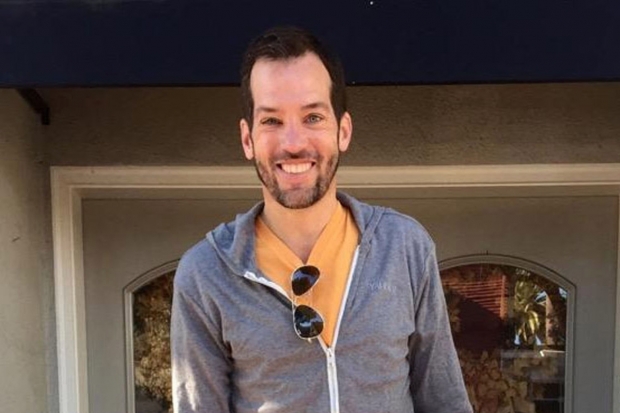 Kail, who was indicted in 2018, used his position to create a "pay-to-play" scheme where he approved contracts with outside tech companies looking to do business with Netflix in exchange for taking bribes and kickbacks.

According to the Department of Justice's press release, Kail accepted bribes or kickbacks from nine different companies totalling more than $500,000 as well as stock options.

Netflix sued Kail after he exited the company in 2014 to take a role as Yahoo's CIO, accusing him of fraud and breaching his fiduciary duties.

One FBI agent says that Kail "stole the opportunity to work with an industry pioneer from honest, hardworking, Silicon Valley companies".

The evidence at trial showed that Kail created and controlled a limited liability corporation called Unix Mercenary to facilitate kickback payments. Established on February 7, 2012, Unix Mercenary had no employees and no business location. Kail was the sole signatory to its bank accounts.

Last modified on 03 May 2021
Rate this item
(0 votes)
Tagged under
More in this category: « European Union wants to form a glorious chip alliance Florida to punish social media for shutting lying politicians up »
back to top