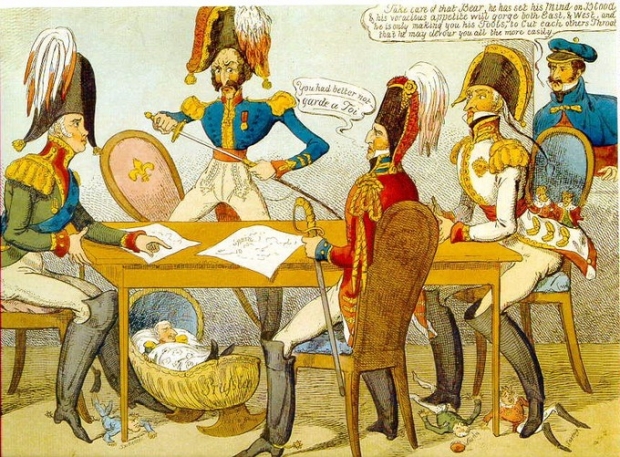 The plan, which is at a very preliminary stage, may include a pan-European scheme known as an Important Project of Common European Interest (IPCEI), which allows EU governments to pump in funding under easier state aid rules, and companies to work together on the entire project, the sources said.

It would complement or come as an alternative to a possible foreign-funded factory, with the aim to double the EU's market share in semiconductors to 20 percent by 2030, a target set out by European internal market chief Thierry Breton.

The EU Commissioner, who is seeking to persuade a leading chipmaker to site a major fabrication plant in the bloc, is due to meet Intel CEO Pat Gelsinger today. He will also hold a video conference with Maria Marced, President of TSMC Europe.

Diplomats and Taiwanese officials say TSMC is not interested in building a plant in the EU.

However, several EU officials don't like the idea of a foreign-funded mega fab.

Three EU Commission officials said they weren't happy with a strategy relying on non-EU companies to build factories and that partnerships between EU companies and foreign peers may work better.

There's a big question mark over the capacity of the European internal market, which lacks a big smartphone industry, and whether it could absorb the additional output, the French official said.

Officials say talks are ongoing and there are no final decisions. Breton and EU tech chief Margrethe Vestager will present the Commission's updated industrial strategy, with the main focus on semiconductors, next week.

A spokesman for ASML the world's leading producer of advanced chipmaking tools confirmed the company has participated in the Breton-led talks.

GlobalFoundries, which runs Europe's largest semiconductor foundry complex in Dresden, Germany, said: "We stand in close contact with team Breton, the EU Commission, the German government and other key public authorities across Europe.”

Last modified on 30 April 2021
Rate this item
(0 votes)
Tagged under
More in this category: « EU approves one hour terror takedowns Netflix VP convicted for fraud »
back to top