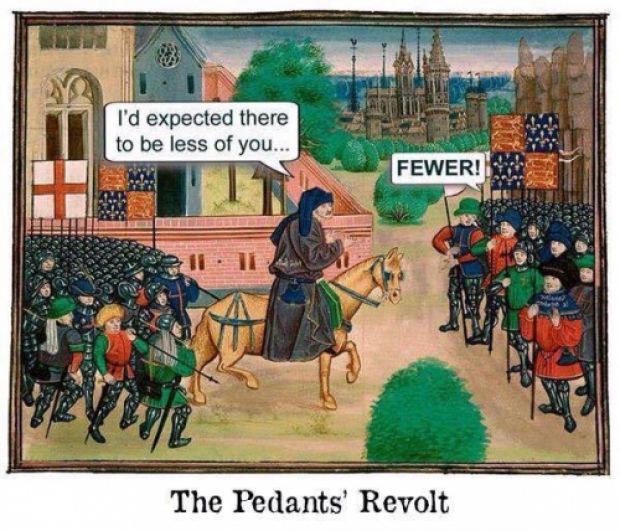 Amazon warehouse workers and social and environmental justice activists around the world are  staging a series of coordinated protests, strikes, and actions to demand the online retailer respect workers' rights to participate in union activity, stop circumventing tax laws, and commit to higher environmental standards, according to the event's organisers.

The day of action, which is being called #MakeAmazonPay, coincides with Black Friday, one of Amazon's biggest sales events of the year and the start of its peak season, when warehouse worker injuries are highest and workloads for warehouse workers and delivery drivers skyrocket.

More than 3,000 workers will strike at six Amazon facilities in Germany. Garment workers in Bangladesh who manufacture clothes sold by Amazon will also protest. Trade union members and environmental groups, including the climate-focused Extinction Rebellion, will demonstrate outside Amazon's European headquarters in Luxembourg.

In the Philippines, contracted Amazon Ring call center workers, who face 'subhuman' conditions according to a recent Financial Times article, will hold a virtual action. At Amazon's Seattle and Northern Virginia headquarters, community activists from social justice organizations, including Justice for Muslims Collective and La ColectiVA, will hold their own protests.

Last modified on 27 November 2020
Rate this item
(1 Vote)
Tagged under
More in this category: « South Korean boffins work on HPC chip Internet causes Austrian village to give up on Fucking »
back to top