Amazon coins it in during French lock-down 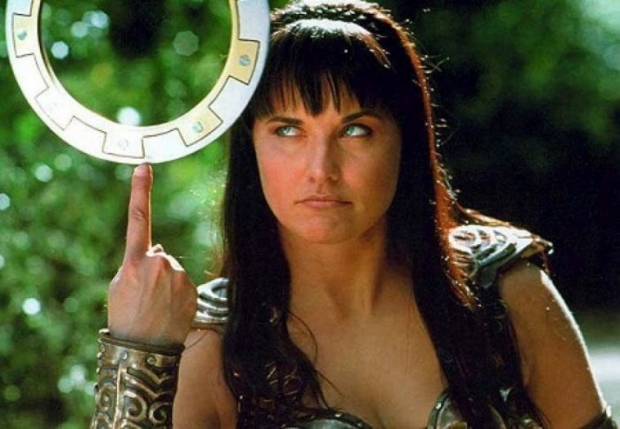 Online retail giant Amazon, which has been operating during the French lockdown, has seen a boost in activity by 40-50 per cent.

France entered a second national lockdown on October 30 and it is set to last at least until early December. Curbs include the closure of non-essential stores, restaurants, and bars.

Amazon’s Frederic Duval told France Inter radio, that the French online retail federation FEVAD figures recorded activity rising 40 percent to 50 percent and “this is more or less what we are seeing”.

Duval gave no indication that Amazon could cancel its “Black Friday” discount shopping day on Nov. 27 at a time when small shops, which have been struggling to compete against Amazon, are closed.

“The French need to do their Christmas shopping and they need to make savings. This period at the end of November is important for that and it is important to offer that opportunity”, he said.

“What I hope is that small shopkeepers that were prevented from opening during the lockdown can reopen as soon as possible and if they can do that on 27 November, it’s perfect,”

Recent data have shown signs France was starting to curb the spread of the virus with its lockdown.

Shopowners have called on the government to be allowed to reopen for the Nov. 27-29 “Black Friday” discount weekend.

Last modified on 18 November 2020
Rate this item
(0 votes)
Tagged under
More in this category: « Big battery business set for Norway Xilinx works with TI to develop energy efficient 5G radio »
back to top