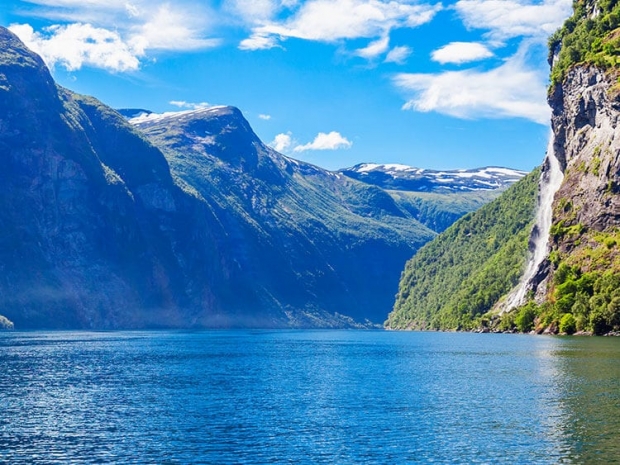 Big names looking to make big bucks from the fjords

Panasonic, Equinor and Norsk Hydro will explore opportunities to set up a lithium-ion battery production business in Norway.

Battery plants like this are being planned as car makers are potential customers.

Norway, which relies heavily on oil and gas revenues, aims to become the world’s first country to end the sale of fossil-fuel powered cars, setting a 2025 deadline. Fully electric vehicles now make up about 60 percent of monthly sales in Norway.

The three companies said in a joint statement that the initiative would be “based on Panasonic’s leading technology and targets the European market for electric vehicles and other applications”.

The companies will approach car makers and other potential customers in Europe, as well as relevant authorities in Norway and elsewhere. They plan to present preliminary findings of their project by mid-2021.

Arvid Moss, Hydro’s head of energy and corporate development said:  “We expect battery production to grow rapidly as a solution to the world’s number one challenge, climate change.”

Last modified on 18 November 2020
Rate this item
(2 votes)
Tagged under
More in this category: « Microsoft reveals Pluton Amazon coins it in during French lock-down »
back to top