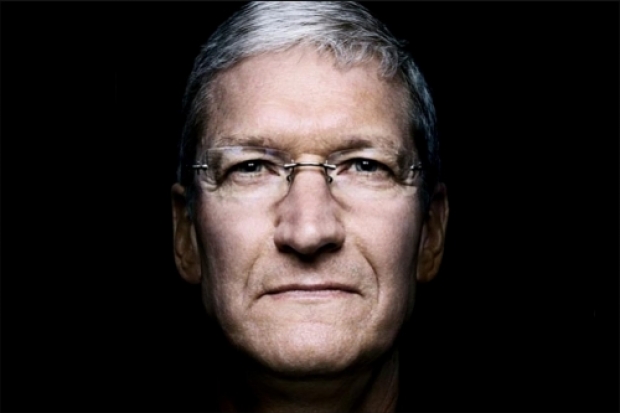 Claims that Cook concealed falling demand for iPhones in China

US District Judge Yvonne Gonzalez Rogers said shareholders led by a UK pension fund can sue over Cook’s comment on a 1 November 2018, analyst call that while Apple was facing sales pressure in some emerging market.

In the call, he specifically said that China was not in that category. However a few days afterwards Apple told suppliers to curb production a few days after Cook spoke, and unexpectedly cut its quarterly revenue forecast by up to $9 billion, which Cook blamed in part on pressure on China’s economy from US-China trade tensions.

made This lowered revenue forecast was the first Apple since the iPhone’s launch in 2007. Shares of Apple fell 10 percent the next day, erasing $74 billion of market value.

Apple and Cook have said there was no proof they defrauded or intended to defraud the plaintiffs. The company did not immediately respond on Thursday to requests for comment.

In a 23-page decision, Rogers said shareholders alleged that Cook’s statements on the analyst call about China were materially false and misleading.

She said that while Cook might not have known specifics about “troubling signs” in China that the company had begun seeing, it “strains credulity” he would have been in the dark about the trade tensions and their possible impact on Apple.

The plaintiffs raised a “strong inference” that Cook knew about the risks when discussing China on the analyst call, and a “cogent and compelling inference that Cook did not act innocently or with mere negligence”, Rogers wrote.

The plaintiffs are led by the Norfolk County Council as Administering Authority of the Norfolk Pension Fund, located in Norwich, England.

Last modified on 06 November 2020
Rate this item
(4 votes)
Tagged under
More in this category: « Java falls as Python rises MPs fear UK NHS is about to make huge IT stuff up »
back to top