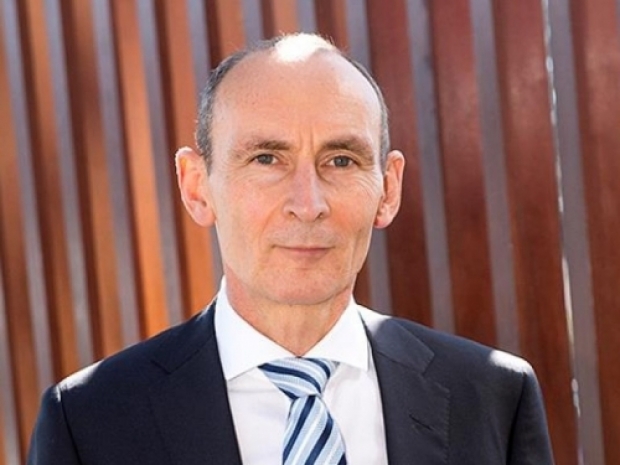 Politicians need to see it as the future of money

Billionaire tech entrepreneurs need to school financial regulators on Bitcoin and cryptocurrencies – which are the future of money – according to the CEO of one of the world’s largest independent financial advisory and fintech organisations.

DeVere Group's Nigel Green view came as it was announced that Square, the payments company founded by billionaires Jack Dorsey and Jim McKelvey, has just invested $50 million in Bitcoin.

Green said: “Billionaire tech entrepreneurs, most major financial institutions, and an ever-growing number of retail and institutional investors are increasing their exposure to Bitcoin and other cryptocurrencies.

“This is not a coincidence. They are all paying attention. They know that digital currencies are to money what Amazon was to retail. Yet, bizarrely, some financial regulators of major markets cannot, seemingly, see the intrinsic value of cryptocurrencies.

“They are adopting a head-in-the-sand approach and issuing bans rather than focusing on establishing robust regulatory frameworks. Do they honestly believe that there is no place for, and no value of, digital, global, borderless currencies in an increasingly tech-driven world?”

In recent days, the UK’s Financial Conduct Authority (FCA) published its final rules banning the sale of derivatives and exchange traded notes (ETNs) that reference certain types of crypto assets, such as Bitcoin, Ether and Ripple (XRP) to retail consumers.

Green said that some regulatory bodies display a staggering lack of understanding of this sector and "perhaps they need to be educated by billionaire tech entrepreneurs, amongst others, on what is the future of money”.

Earlier this week Green said that financial watchdogs cannot ignore crypto and need to focus instead on regulation.

“This will provide further protection for the growing number of people using cryptocurrencies, it will help stamp out criminal activity, the less potential risk there will be for the disruption of global financial stability, and the more opportunities there will be for economic growth and activity in those countries which introduce it. Some financial regulators exclusively believe in and are focused on the traditional, centralised system of money. I would suggest that they need to also be open to a new, decentralized, non-sovereign, digital, global currency. Whether they like it or not, the world has profoundly changed and moved on in recent years. It can’t, and won’t, go backwards”, Green said.

Last modified on 09 October 2020
Rate this item
(2 votes)
Tagged under
More in this category: « SK Hynix shows off first 64GB DDR5 RAM Ransomware makers are turning to outsourcing »
back to top