Italians shocked after Bitcoin investment turned out to be a scam 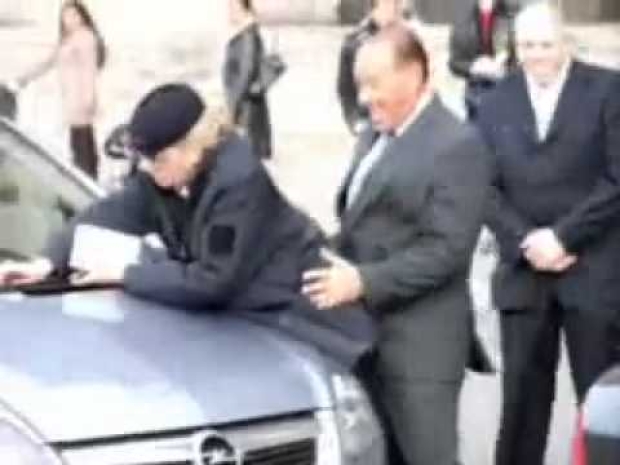 They told us we would be as rich as Berlusconi

Italy is reeling from a Bitcoin-based financial scam and what seems to have gotten their goat was that it was an Italian company behind it.

More than 6000 savers invested figures ranging from 10-300,000 euros in a Bitcoin operation run by New Financial Technology born in

Sileain the Treviso area. The outfit was as Italian as the mafia and Berlusconi so what could possibly go wrong?

Apparently, the founders “decided to carry out a reorganization, first protecting the capital deposited by customers. ,

There is every intention of reimbursing each investor for the free float in progress… in other words all withdrawals will be impossible.

For some reason, investors believed the messages from the company which promised them 10 per cent on invested capital. It claimed these earnings would arrive from something it called the “mechanism of arbitrage between cryptocurrencies.” Bitcoin for example can be worth a few dollars more or less at a given moment on one platform rather than another. By playing on these differences in value, the NFT guaranteed earnings and distributed percentages. What is not surprising was that it was a scam, what is surprising was that the founders managed to keep it going for four years.

It was a classic Ponzi scheme: the first customers are won, considerable returns are given, word of mouth ensures that the desire for easy earnings spreads like wildfire among friends, relatives, acquaintances up to make millions arrive in the company’s coffers. Then the company founders bugger off taking all the cash with them.

The founders of the scheme are Mauro Rizzato, 55, and Christian Visentin, 46 who might be in Dubai.

Last modified on 09 August 2022
Rate this item
(2 votes)
Tagged under
More in this category: « France surrenders on biometric testing Google getting childish in Sonos spat »
back to top