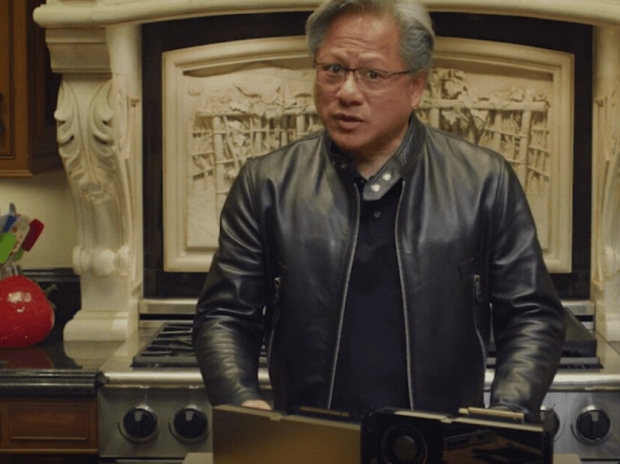 US chipmaker Nvidia pledged to build a $52 million supercomputer in Cambridge, England, weeks after announcing it intends to buy British rival ARM for $40 billion.

Cambridge-1 is intended for artificial intelligence (AI) research in health care and Nvidia founder and Chief Executive Jensen Huang at the company's GTC 2020 conference said it will tackle the world's most pressing challenges in health care.

"The Cambridge-1 supercomputer will serve as a hub of innovation for the U.K., and further the groundbreaking work being done by the nation's researchers in critical healthcare and drug discovery."

Expected to launch by the end of the year, the Cambridge-1 machine will be the 29th most powerful computer in the world and the most powerful in Britain, Nvidia said.

Researchers at GSK, AstraZeneca, Guy's and St Thomas' NHS (National Health Service) Foundation Trust, King's College London and Oxford Nanopore will be able to use the supercomputer to try to solve medical challenges, including those presented by the coronavirus.

Nvidia said Cambridge-1 will have 400 petaflops of "AI performance" and that it will rank in the top three most energy-efficient supercomputers in the world. A petaflop is a measure of a computer's processing speed.

Last modified on 06 October 2020
Rate this item
(1 Vote)
Tagged under
More in this category: « McAfee arrested for tax evasion Nvidia Jetson Nano kit out »
back to top