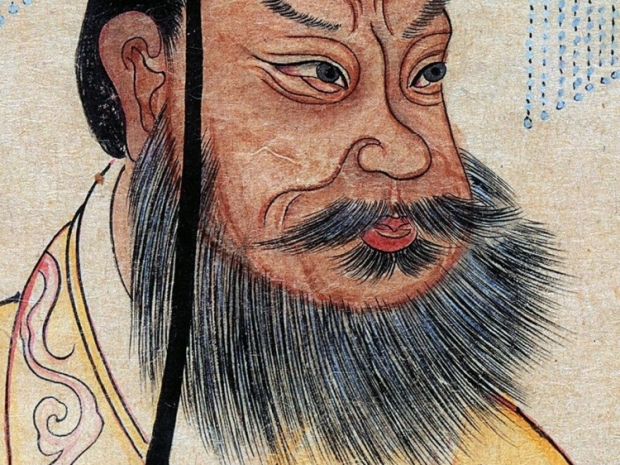 China is unlikely to approve the sale of the US operation of Tik Tok.

For those who came in late, US president Donald Trump wanted TikTok shut down after its young users wrecked one of his campaign rallies. He gave the company until 20 September to flog the company to one of his chums.

Strangely, the Chinese government has a bit of a problem with that.

The official English-language newspaper of the Chinese Communist Party government said that it had no reason to approve the "dirty" and "unfair" deal that allows Oracle and Walmart to effectively take over TikTok based on "bullying and extortion".

The editorial argued that TikTok's success -- a projected revenue of about a billion dollars by the end of 2020 -- "has apparently made Washington feel uneasy" and prompted the US to use "national security as the pretext to ban the short video sharing app".

The official message might stir mixed feelings within ByteDance, which has along the way tried to prove its disassociation from the Chinese authority, a precondition for the companies' products to operate freely in Western countries.

Last modified on 24 September 2020
Rate this item
(3 votes)
Tagged under
More in this category: « Boffins find world's oldest computer manual Amazon gets into gaming »
back to top