Amazon gets into gaming 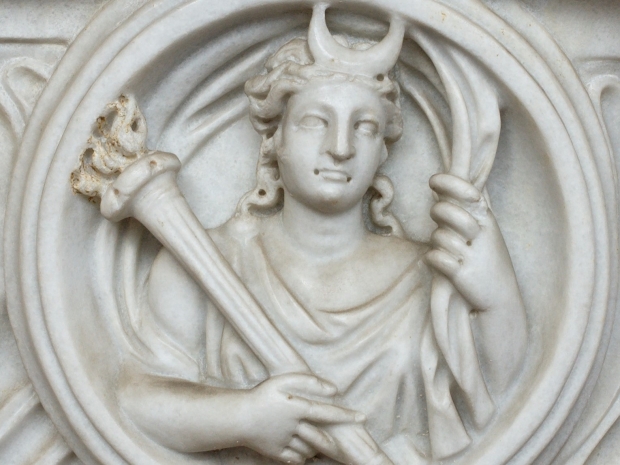 What is unusual is the fruity cargo cult Apple is included. Jobs’ Mob has placed Byzantine laws on streaming-gaming apps before they can be listed on the iOS App Store but Amazon is getting around those restrictions by running Luna as a "progressive web application" that runs on iOS only in the Safari browser, without an App Store listing at all.

While that might impact the service's visibility and ease of access to many iOS users, it also eliminates the 30 percent revenue cut Apple demands from most App Store services.

Luna head of engineering and technology George Tsipolitis told Engadget that "We worked with the Safari team to ensure that some of the things that weren't there are there, and that allowed us to kind of get to where we are today”.

Some of those will not be ready at launch. Amazon's Luna landing page also currently shows icons for games such as Yooka-Laylee and the Impossible Lair, Bloodstained: Ritual of the Night, Steamworld Dig 2, and Sonic Mania.

Amazon's service will also offer a channel of Ubisoft titles for an unspecified price. This is likely an extension of Ubisoft's existing UPlay+ service, which currently offers dozens of recent and classic titles from Ubisoft's library for download or streaming through Stadia for $14.99 a month. Amazon expects 100 titles to be available between the Luna+ and Ubisoft channels during the early beta period.

Luna will support Microsoft's Xbox One and Sony's DualShock 4 controllers, as well as a standard mouse/keyboard on PC. But Amazon will also be offering subscribers a $50 Luna Controller that connects directly to the game servers via Wi-Fi (much like the similar Wi-Fi Stadia Controller). The Luna Controller's direct connection will "reduce roundtrip latency by 17 to 30 milliseconds", Amazon said, compared to a local Bluetooth controller.

Streaming will be limited to 1080p/60fps at first, Amazon says, with 4K support "coming soon". Amazon recommends a minimum of 10Mbps for a smooth 1080p stream and says that quality level can consume up to 10GB/hr of bandwidth when playing. Amazon is promising Twitch integration to allow players to "go from watching Twitch to instantly playing on Luna", again, much like similar YouTube integration for Google's Stadia streaming.

Last modified on 25 September 2020
Rate this item
(0 votes)
Tagged under
More in this category: « China will veto TikTok sale India creates RISC-V-based chip »
back to top