US customs are Apple’s enforcers now 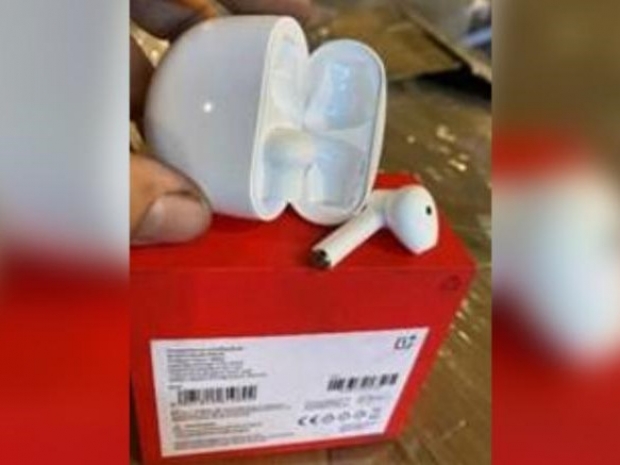 US customs appears to be acting as the enforcer for the trillion dollar cargo cult Apple and seizing products which it thinks might anger Jobs' Mob.

A US Customs and Border Protection spokesperson has defended the agency’s seizure of 2,000 pairs of OnePlus Buds at JFK airport on 31 August and then making the mistake of bragging about it to the press.

It described the OnePlus Buds, which have been on sale in the US for weeks as “counterfeit Apple AirPods”. It seemed like a possible gaffe by border officers who somehow didn’t realize they were blocking a genuine product, but it turned out that it was deliberate.

The CBP spokesperson said that a company does not have to put an ‘Apple’ wordmark or design on their products to violate these trademarks.

OnePlus “will have many opportunities through the adjudication process to provide evidence that their product does not violate the relevant recorded trademarks”, according to the CBP spokesperson.

However, the seizure raises some tricky issues. Apple hasn’t taken any legal action against OnePlus over the OnePlus Buds, and the earbuds remain for sale from OnePlus and many US retailers including B&H Photo. Of course, Apple does not have to take any action at all if it has publicly paid enforcers doing its dirty work. God help anyone who tries to import a rounded rectangle into the US.