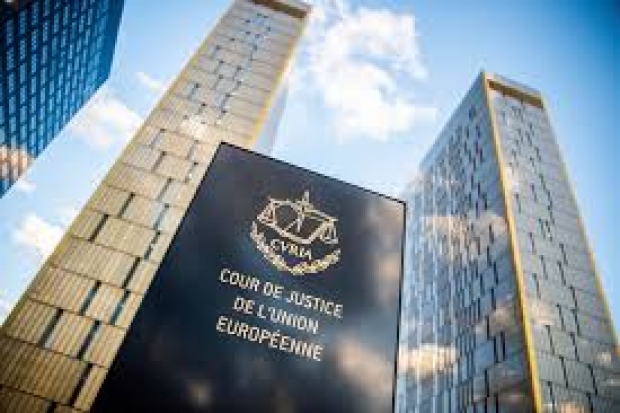 How is that revolution going for you now America?

The European Union's highest court has given its support to the bloc's rules that stop internet providers from charging customers for preferential access to their networks.

The US repealed its own net neutrality rules in 2017 to enable its telcos to put the thumbscrews on customers to make a lot more cash from them.

The European Court of Justice issued its first interpretation of the EU's net neutrality rules since they were adopted in 2015.

The rules require telecommunications providers to treat all data traffic the same, and prevent them from reserving better access for their own services, or selling bandwidth to big companies like Google and Netflix while leaving a slower Internet for everyone else.

The Luxembourg-based court backed the principle of an open internet after Hungarian wireless carrier Telenor Magyarorszag had sought an interpretation of the rules. Hungarian regulators had stopped the company from offering two “zero tariff” packages under which data traffic used by some applications and services didn't count but traffic for others was slowed or blocked.

Rules to “protect Internet users' rights and to treat traffic in a non-discriminatory manner preclude an internet access provider from favouring certain applications and services” through zero tariff packages and blocking or slowing traffic, the court said.

Last modified on 16 September 2020
Rate this item
(0 votes)
Tagged under
More in this category: « Apple's releases are a loud sounding yawn US customs are Apple’s enforcers now »
back to top