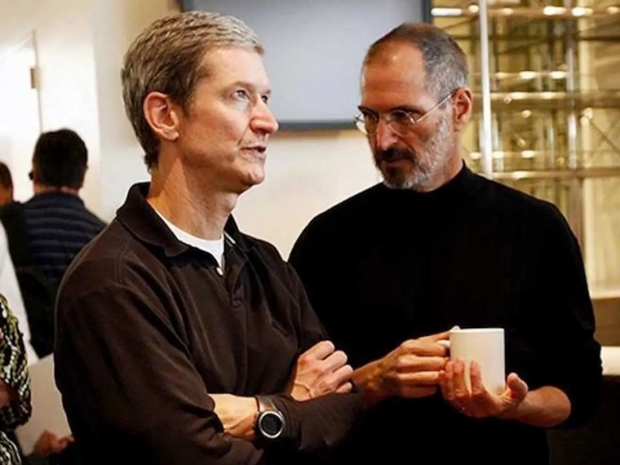 Despite all the hype

Apple's product announcements have landed with a loud sounding yawn thanks to the postponed iPhone 12 launch. After all the hype we got the usual incremental Watch updates, iPads with the bare minimum of storage, and a bundle of meh services.

Apple unveiled new iPad and Apple Watch models, as well as a new fitness service and Apple One, which bundles the company's main services for one reassuringly expensive monthly price.

For those who came in late, Apple normally launches new iPhones in September, but this time it had production issues and the new smartphones are expected to be unveiled later.

This left the Tame Apple Press with rather little to get its teeth into. Apple updated its iPad line with new models including:

* an updated iPad Air with a new A14 Bionic processor that comes in five colours and has a 10.9-inch, all-screen display, with a Touch ID fingerprint sensor integrated into the top button. iPad Air will now use a USB-C connection rather than the Lightning connector used by the iPhone and entry-level iPad.

The Apple Watch Series 6 features a faster processor and new capabilities, such as blood oxygen monitoring, as well as new colour options, including a blue and (Product) Red versions.

Jobs' Mob says it is  launching a series of health studies to see if long-term blood oxygen monitoring can help with diseases including asthma as well as if changes in the level can indicate anything about flu or COVID-19 onset.

It also includes an altimeter, for tracking elevation changes, as well as new watch faces.

Apple Watch SE uses some aspects of Series 6 but and comes in both cellular and non-cellular models but starts at $279. Apple will also continue selling Apple Watch Series 3 for $199.

One amusing thing that the Watch does not have is a power adapter.  Apple claims that not providing one is saving the environment rather than just forcing them to buy one if they don’t have it.

The service, named Apple One, starts at $14.95 a month for Apple TV+, Apple Music, Apple Arcade and iCloud storage. A family plan offers similar features for the whole household for $19.95 per month, while Apple One premiere adds Apple Fitness+ and Apple News+ to the other services and costs $29.95 per month.

Apple debuted Apple Fitness+, a new $9.99 per month digital workout service with real trainers cantered around the worship of the Apple Watch. The service works with any brand of fitness equipment and supports ten types of workouts, including treadmills, rowing, cycling, yoga, strength training and more. The service will also be available for $79.99 annually, and three months come free with a new Apple Watch purchase.

All up, nothing to see here, move on please. Given the huge numbers of press releases and long speculative pieces in the Tame Apple Press we would have expected a lot more from yesterday.