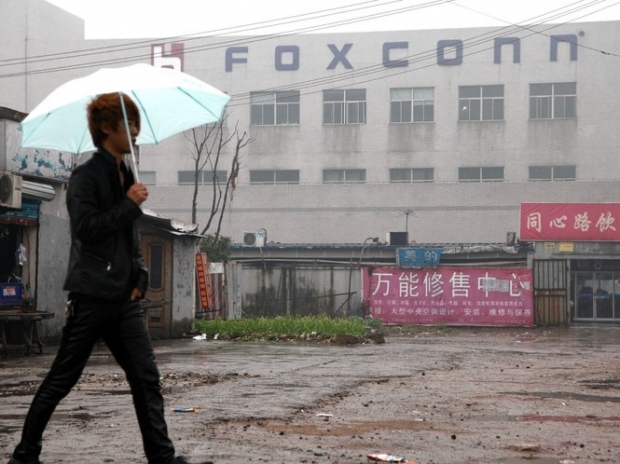 Need TSMC and Foxconn to get on board.

The fruity cargo cult known as Apple claims that it will be carbon neutral in ten years, but apparently that positive statement is dependent on its suppliers.

Jobs' Mob said that it will eliminate its contributions to climate change this decade, the company announced today. To reach its goal of becoming carbon neutral by 2030, it will slash its greenhouse gas pollution by 75 percent and then find ways to draw down the remaining 25 percent of its heat-trapping emissions.

However it still pumped out a lot of carbon dioxide in 2019 — 25.1 million metric tons, equivalent to six coal-fired power plants chugging along for a year.

Apple’s been able to cut back on its planet-heating pollution by using recycled materials and improving the energy efficiency of its products. Its products use 73 percent less energy on average now than they did 11 years ago. Apple says that its operations — including emissions from its facilities and business travel — became carbon neutral in April of this year.

According to the company's Environmental Progress Report, Apple needs to get TSMC and Foxconn on board because they still get about 90 percent of their power from non-renewable sources, according to company reports.

The Tame Apple Press say that is changing as the firms are installing solar panels and buying power from offshore wind farms in line with Apple's target of having all of its products be carbon neutral by 2030.

It enthusiastically recounts how Apple’s move to carbon neutrality was changing the world and saving polar bears everywhere.

It underscores how climate pressure is increasingly coming not only from activists, but from within company's own supply chains. "What Apple and other companies are trying to do is contribute to meeting Paris climate targets by decarbonizing their own footprints and making it a precondition for their partners and suppliers to use renewable energy", said Prakash Sharma, director for the energy transition practice at consultancy Wood Mackenzie Ltd. "It's gaining momentum because more and more companies are moving in that direction."

Last modified on 14 August 2020
Rate this item
(0 votes)
Tagged under
More in this category: « FBI and NSA reveal Russia’s Linux malware US looks to ban more Chinese apps »
back to top