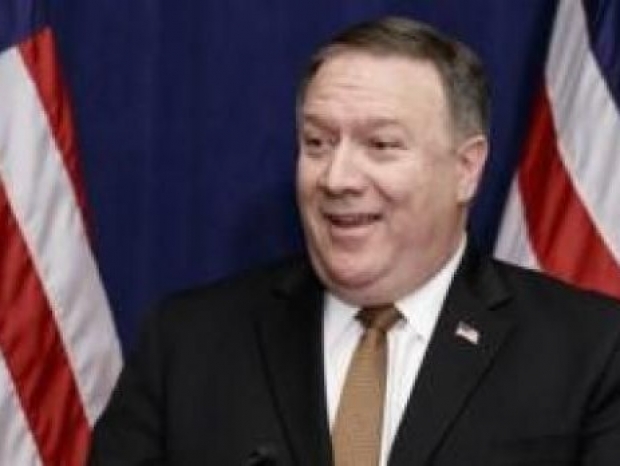 US Secretary of State Mike Pompeo said President Donald Trump's executive orders against TikTok and WeChat could be "broader" than just those two apps.

Speaking in Prague, in the Czech Republic, Pompeo did not elaborate, but his comments may well be hinting at action against other Chinese apps or even TikTok's parent company ByteDance, or WeChat owner Tencent.

"So when President Trump made his announcement about not only TikTok, but about WeChat -- and if you read it, it's broader even still than that -- is that we're going to make sure that American data not end up in the hands of an adversary like the Chinese Communist Party, for whom we have seen data uses in Western China that rival the greatest human rights violations in the history of mankind", Pompeo said.

So far Tencent and ByteDance have been named. One of the executive orders prohibits any transaction by any person, or with respect to any property, subject to the jurisdiction of the United States, with ByteDance or its subsidiaries, in "which any such company has any interest" as identified by the US Secretary of Commerce.

Another executive order prohibits "any transaction that is related to WeChat by any person, or with respect to any property, subject to the jurisdiction of the United States, with Tencent Holdings. Shenzhen, China, or any subsidiary of that entity".

The order could be extended to any company Trump likes or rather does not like, although having some Chinese connection would presumably be required.

Last modified on 14 August 2020
Rate this item
(0 votes)
Tagged under
More in this category: « Apple spins carbon neutral aspirations US Justice Department preparing to take on Big Tech »
back to top