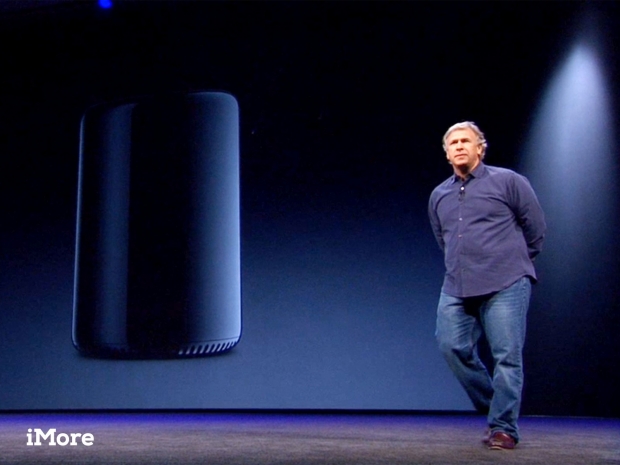 Will work as a "fellow" who reports to Cook

Fruity cargo cult Apple announced that its longtime marketing boss Phil Schiller will step down from his role and be replaced by one of his deputies, Greg Joswiak, who now has Schiller's former title of vice president of worldwide marketing.

Schiller has worked at Apple since 1987 and does not appear to be too concerned at what some people might consider a subordinate knifing. The fact that he used the "I want to spend more time with my family" excuse beloved of resigning politicians is apparently meaningless. It would appear he still sees himself  among the Apple faithful and believes in its true and holy mission to create expensive products for stupid people using slick design and spin.

"I'll keep working here as long as they will have me, I bleed six colours, but I want to make some time in the years ahead for my family, friends, and a few personal projects I care deeply about", he said.

Schiller was once touted to leap in the shoes of the sick Steve Jobs. Somewhat cruelly this was rejected by the Tame Apple Press because "Schiller was too fat", did not tuck in his shirt and looked like the PC guy in the "I'm a Mac" adverts. The job did go to the slimmer Tim Cook who must have had a "lean and hungry look" to those interviewing him.