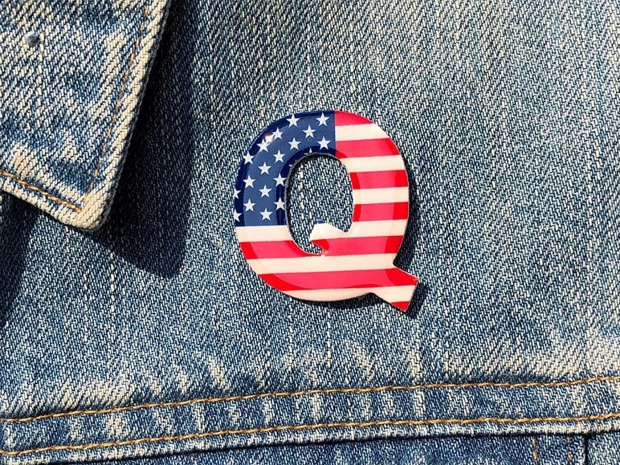 Twitter is to permanently suspend accounts that violate its policies while tweeting about QAnon, a fringe group that claims “deep-state” traitors are plotting against President Donald Trump.

Twitter, which announced the change on its Twitter Safety page, said it would not serve content and accounts associated with QAnon in trends and recommendations, and would block URLs associated with the group from being shared on the platform.

The suspension, which will be rolled out this week, is expected to impact about 150,000 accounts globally, Twitter said. It said that more than 7,000 accounts have been removed in the last several weeks for violating the company’s rules against spam, platform manipulation and ban evasion.

The suspensions will be applied to accounts “engaged in violations of our multi-account policy, coordinating abuse around individual victims, or are attempting to evade a previous suspension — something we’ve seen more of in recent weeks”, Twitter said.

QAnon’s theories claim that the “deep-state” is at a secret war with Trump. It has also claimed that Democratic Party members are behind international crime rings. The group’s content has spread widely on mainstream social media platforms like Facebook, TikTok, Twitter and YouTube. Earlier this year, Facebook removed a US network of fake accounts linked to QAnon.

Last modified on 22 July 2020
Rate this item
(2 votes)
Tagged under
More in this category: « Microsoft’s value has grown by a third Nvidia builds the fastest AI supercomputer in higher education »
back to top