Microsoft’s value has grown by a third 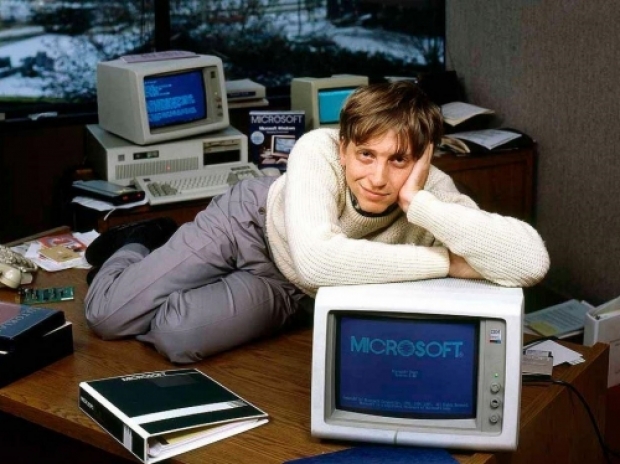 The cocaine nose jobs of Wall Street have pushed up the value of Microsoft shares by a third, thinking that the pandemic-induced shift to more remote computing will boost its business.

Wall Street, however, is braced for Microsoft to report that Azure, its flagship cloud computing business, has slipped below 50 percent revenue growth for the first time ever.

Analysts expect some declines, such as for Microsoft’s on-premises server purchases and sales of consumer devices. They also expect Microsoft to take an earnings per share hit of about five cents because of a decision last month to shutter its retail operations permanently.

But they expect continued surges in demand for products like Azure, which powers online apps, and Xbox gaming services as millions stay home because of the COVID-19 pandemic. Azure’s slowing growth, analysts said, was long expected as the business balloons to tens of billions of dollars per year.

Investors will also be looking to see if the company is attracting new customers with its Teams collaboration software, which had 75 million users as of April 29. Last quarter, Microsoft reported strong demand for the product, which it said it gave away to some hard-hit customers.

Microsoft did not say when it planned to start charging.

Shares of the Redmond, Washington-based company were hovering around an all-time high of $208.75 on Tuesday. They have soared by 32.37 percent since the start of the year.

Analysts are expecting the Intelligent Cloud business, which includes Azure, to rise by nearly 15 percent to $13.1 billion in the fourth quarter.

Last modified on 22 July 2020
Rate this item
(0 votes)
Tagged under
More in this category: « Apple wants to be carbon neutral within a decade Twitter cracks down on QAnon »
back to top