Apple wants to be carbon neutral within a decade 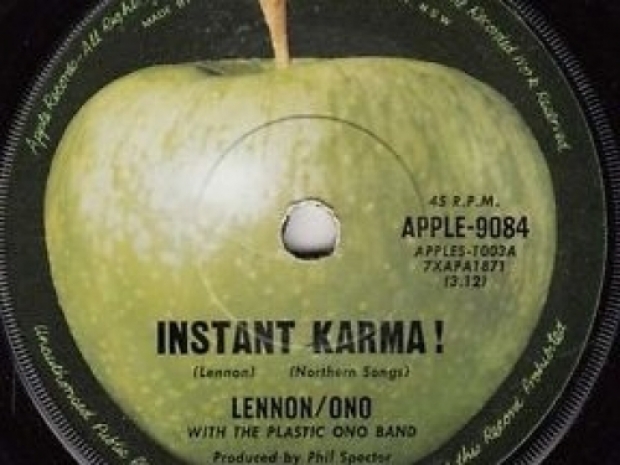 Apple  announced plans to make its entire business carbon neutral within the next 10 years.

Apple has being moving towards a fully carbon neutral corporate structure, which would be largely a joke if the company was using Chinese plants belching polar bear killing pollution.

Apple’s roadmap to sustainability was released as part of the company's annual Environmental Progress Report. Reducing every device it sells to zero climate impact means a couple of things.

The primary concern is finding ways to reduce emissions from productions by 75 percent. The remainder will be focused on efforts to help remove carbon from the atmosphere.

The company has already begun pushing to make a larger percentage of its products from recycled materials, using in house robots Dave and Daisy, which recover key rare earth magnets and tungsten, along with some steel recovery.

The company also runs its own Material Recovery Lab in Austin, with help from engineers at Carnegie Mellon. Apple says it's working with more than 70 energy suppliers to go 100 percent renewable for its production centres, partnership it believes will reduce roughly the same amount of carbon emissions annually as three million cars.

The company is also working to launch one of the world's biggest solar arrays in Europe. As far as the remaining 25 percent of carbon reduction, there are a number of initiatives outlined in the report, including efforts to restore forests in Africa and South America.

Last modified on 22 July 2020
Rate this item
(1 Vote)
Tagged under
More in this category: « Wirecard boss tried to buy hacking tools Microsoft’s value has grown by a third »
back to top