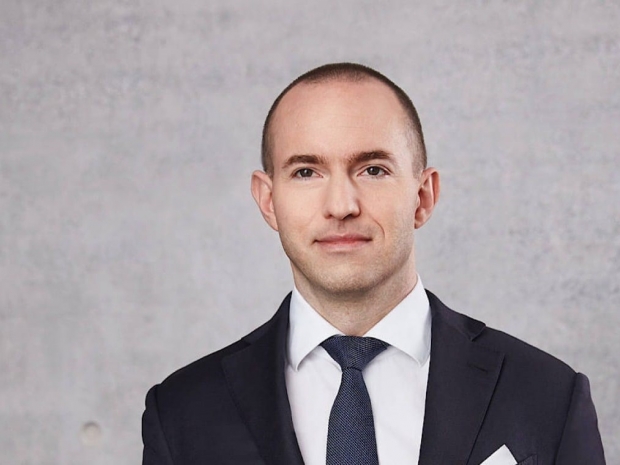 Marsalek seemed to be pretending he was from Granada

Fugitive executive of the embattled payment startup Wirecard was mentioned in a brazen and bizarre attempt to purchase hacking tools and surveillance technology from an Italian company in 2013.

According to German weekly Der Spiegel, Austrian Jan Marsalek, who was the chief operating officer of the rising fintech company Wirecard, seems to have had a meeting with the infamous Italian surveillance technology provider Hacking Team in 2013.

Marsalek was described as an official representative of the government of Grenada, a small Caribbean island of around 100,000 people, in a letter that bears the letterhead of the Grenada government.

The documents were included in a cache published after Hacking Team was hacked in 2015. In recent days, Marsalek has been described as the 'world's most wanted man'.

It is unclear if Marsalek played any role in the attempt to procure hacking tools, or whether his name was simply used.

Months before Marsalek appears to have contacted with Hacking Team, several websites with official sounding names such as StateOfGrenada.org were registered under the name of Jan Marsalek.

Some of the sites were registered with Marsalek's phone number and his Munich address at the time, and the servers were apparently operated from Germany.

Wirecard provided digital payment services and was considered one of the most important companies in the financial tech industry.

Wirecard offered a mobile payment app called Boon, which was essentially a virtual MasterCard card, it also offered a prepaid debit card called mycard2go, and worked with companies such as KLM, Rakuten, and Qatar Airways to manage their online transactions.

The company suddenly collapsed in June after German regulators raided its headquarters as part of an investigation into fraudulent stock price manipulation and 1.9 billion euro that are missing from the company's books.

Marsalek is on the lamb and a key suspect in the German investigation. He reportedly fled to Belarus, and is thought to be in Russia under the protection of the FSB, sparking rumours that he was actually a Russian agent.

He apparently bragged about an attempt to recruit 15,000 Libyan militiamen, and about a trip to Syria along with Russian military, according to the Financial Times.

Last modified on 22 July 2020
Rate this item
(0 votes)
Tagged under
More in this category: « Huawei pours scorn on Mike Pompeo Apple wants to be carbon neutral within a decade »
back to top