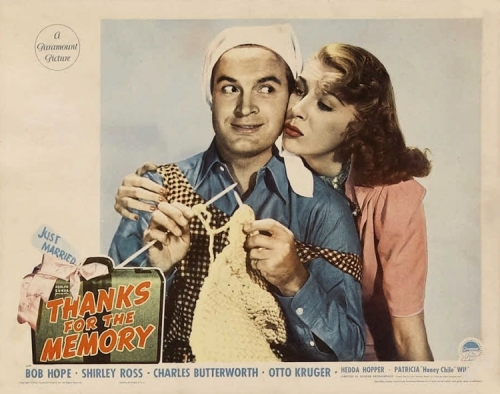 Thanks for the memory, but we will suffer elsewhere

The coronavirus-driven global shift to working from home is set to have boosted demand for Samsung Electronics’ memory chips from laptop makers and data centres, but first-quarter profits are likely to remain flat due to poor consumer sales.

Samsung, which also makes home appliances and displays, tomorrow releases guidance for the January-March quarter profit which is widely expected to be unchanged, and come under pressure in the next few quarters as the impact of coronavirus-related factory and retail stores shutdowns bites.

CIMB Research analyst Lee Do-hoon said the visibility for Samsung’s earnings is low for the second quarter. For the quarter which just ended, Samsung is likely to estimate its operating profit at $5.05 billion, unchanged from the same period a year ago.

However, the company already warned last month that the pandemic would hurt sales of smartphones and consumer electronics goods this year, and analysts said a prolonged virus outbreak could put higher demand for memory chips at risk.

CW Chung, head of research at Nomura in Korea, said in a recent report that if COVID-19 continues into 2H20, the memory market outlook could change for the worse,

When the outbreak first started in China last year, Samsung’s strategy of spreading out its production base to countries including Vietnam and India seemed to pay off as rivals such as Apple were hit by supply disruptions as China shut down factories and locked down cities to control the coronavirus. Apple rescinded its profit forecast earlier this year due to production halts and retail store shutdowns in China.

But as the virus spread across the globe, Samsung too has had to close factories and retail stores in Europe, India and the United States, further unnerving investors: Samsung Electronics shares have slumped 15 percent so far this year, but outperformed the wider market’s 22 percent fall.

Prospects for Samsung’s flagship Galaxy S20 premium smartphones, launched more than one month ago, look dim. Its 5G-enabled S20 phones are already selling at a third of their launch price of $1,308 in South Korea, an official at a local carrier told Reuters.

Its display business, which counts Apple and China’s Huawei Technologies as customers, is likely to have swung back to a loss after three consecutive quarterly profit due to sluggish demand from its clients, analysts said.

Samsung only provides its estimates for its first-quarter revenue and operating profit on Tuesday, with details likely to be released later this month.

More in this category: « Microsoft's cloud continues to coin in cash It is still pretty cheap to bring down a company »
back to top