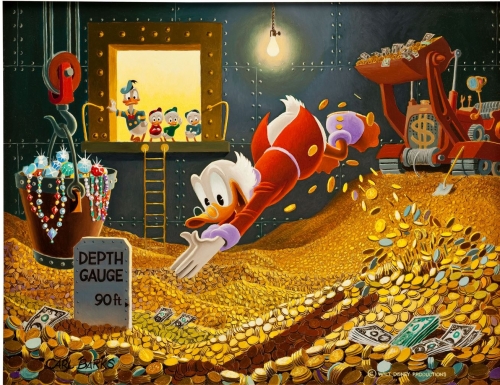 Microsoft reported $33.1 billion in revenue for its fiscal 2020 first quarter, representing a 14 percent increase over the same period last year, and profits of $10.7 billion, up 21 per cent.

CEO Satya Nadella credited demand for cloud services among large companies for the influx of cash in a celebratory statement that included something about "accelerating our innovation across the entire tech stack".

For the three months to calendar September 30, earnings per share came to $1.38, representing a 21 percent increase from FY19 Q1.

On a conference call for investors, Nadella said that every Fortune 500 company today is on a cloud migration journey and were making it faster and easier, pointing to the customer appeal of cloud partnerships with the likes of SAP, VMware, and Oracle.

More in this category: « 4,500 people axed at Telecom Italia Memory chip sales unlikely to save Samsung profits »
back to top