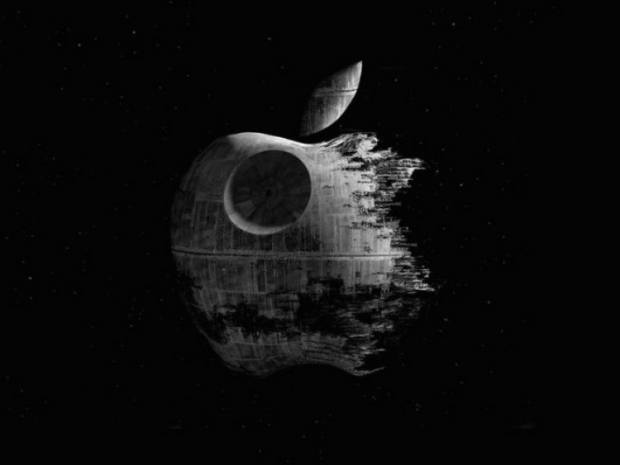 Tile, which helps users find missing items,said it is completely lost why the convicted monopolist Apple's anti-competative antics are getting worse.

It told a congressional panel Apple failed to live up to promises aimed at resolving a dispute between the two companies and introduced requirements that would hurt their business.

Tile’s General Counsel Kirsten Daru said that the company had initially had a mutually beneficial relationship with Apple which deteriorated last year amid signs that Apple planned to bring out a similar product.

“Unfortunately, since that hearing, Apple’s anti-competitive behaviors have gotten worse, not better”, Tile said in a statement to the committee posted online on Wednesday.

Tile had objected to Apple requiring its users to repeatedly agree to allow Tile to operate in the background, which is crucial to Tile’s service. Without background location access, Tile’s app can only detect when a user loses keys or a wallet if they happen to lose it while the app is open.

Tile said that there were indications that Apple planned to update its Find My product, adding hardware, so it would be a competitor to Tile.

Apple declined comment but pointed to a response it made to the committee in February which said that iOS 13 was aimed at strengthening privacy practices by reminding users that a third-party app is potentially using their location data.

Last modified on 02 April 2020
Rate this item
(1 Vote)
Tagged under
More in this category: « Huawei still getting its paws on US components Morrisons not responsible for 2014 data breach »
back to top