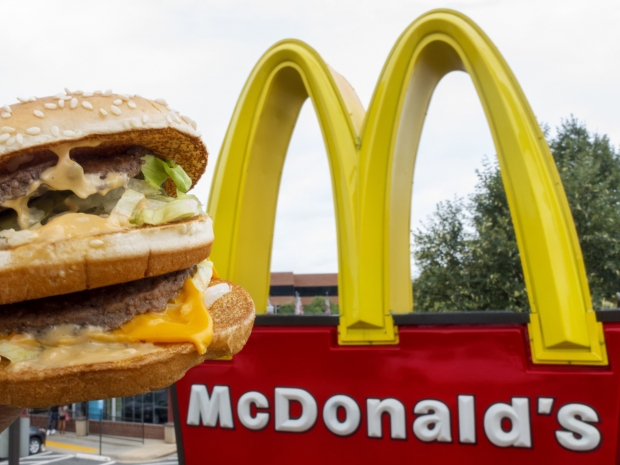 Fast-food restaurant McDonalds helped a University of Toronto boffin come up with a 3D printer material by giving him old chip oil for his experiments.

Professor Andre Simpson said he was paying through the nose for a crucial material for his 3D printer.

Central to this research is an analytical tool called the NMR spectrometer. NMR stands for nuclear magnetic resonance and is technically similar to how an MRI works for medical diagnostics. Simpson had bought a 3D printer for the lab in 2017. He hoped to use it to build custom parts that kept organisms alive inside of the NMR spectrometer for his research. But the commercial resin he needed for high-quality light projection 3D printing (where light is used to form a solid) of those parts was expensive.

The dominant material for light projection printing is liquid plastic, which can cost upwards of $500 a litre.

Simpson closely analysed the resin and spotted a connection. The molecules making up the commercial plastic resin were similar to fats found in ordinary cooking oil. What came next was the hardest part of the two-year experiment for Simpson and his team of 10 students -- getting a large sample batch of used cooking oil. "We reached out to all of the fast-food restaurants around us. They all said no", said Simpson. Except for McDonald's.

After filtering out chunks of food particles and experimenting with the oil for several months, the team was able to successfully print a high-quality butterfly with details as minute as 100 micrometres in size.

"The experiment yielded a commercially viable resin that Simpson estimates could be sourced as cheaply as 30 cents a litre of waste oil", reports CNN. Another bonus: it is biodegradable.

Simpson and his team published their research in December 2019 in industry publication ACS Sustainable Chemistry & Engineering.

Last modified on 20 February 2020
Rate this item
(1 Vote)
Tagged under
More in this category: « UK to lose US data protection against Google antics Microsoft changes Windows 10 icons »
back to top